On Sept. 13, the Tepper Quad officially opened its doors.

Carnegie Mellon president Farnam Jahanian, David A. Tepper, chairman of the board Jim Rohr and Tepper School of Business Dean Robert Dammon officially unveiled the Tepper Quad with a special celebration for the entire CMU community.

From Pipedream to Pipes

The Tepper Quad planning team, including site architects and Carnegie Mellon experts, walked through the design process from start to finish in the presentation "The Creation of the Tepper Quad: From Pipedream to Pipes."

The new Tepper Quad symbolizes a dramatic shift in the way business education is changing.

Check back throughout the day for additional photos.

Take a tour of the new business school.

See the build from the ground up, over the past five years.

View renderings from the architects and designers. 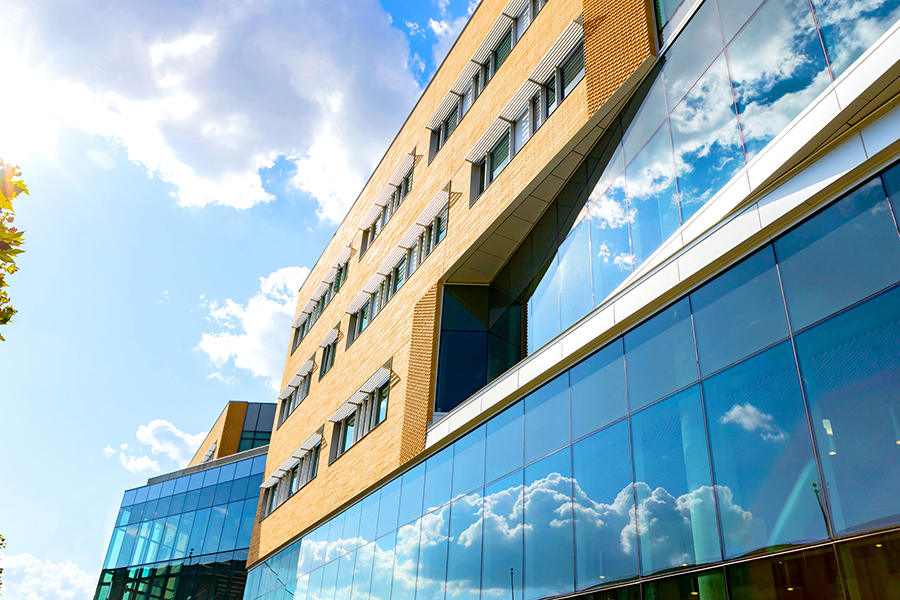 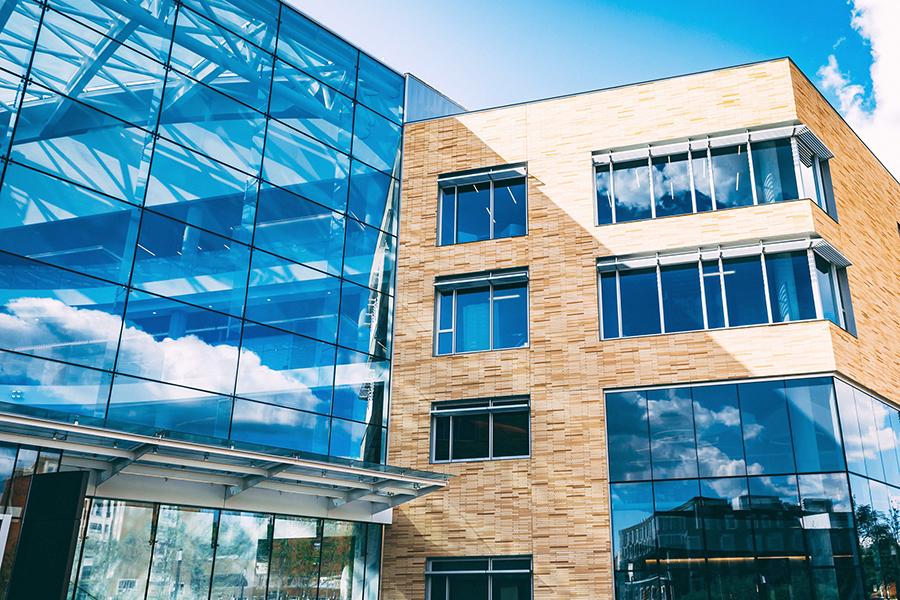 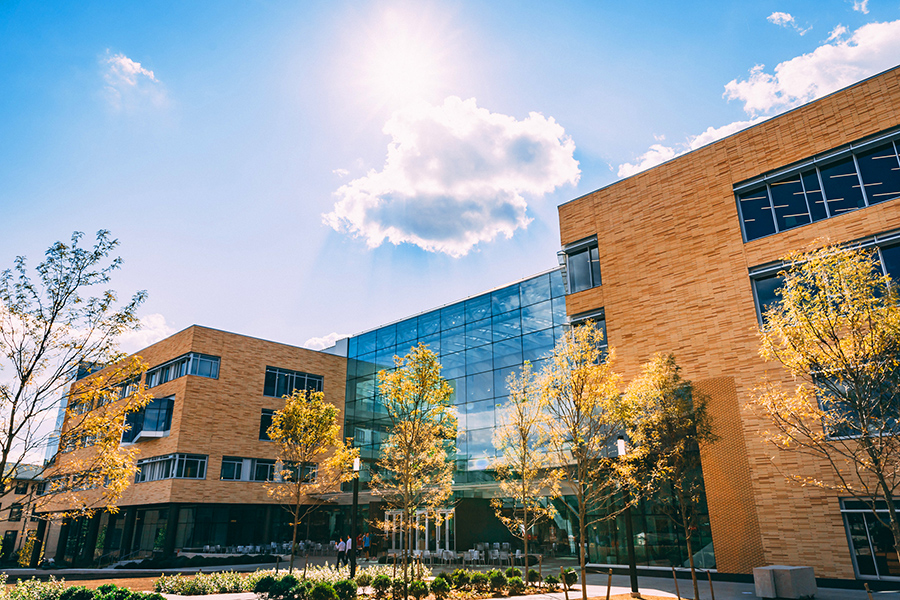 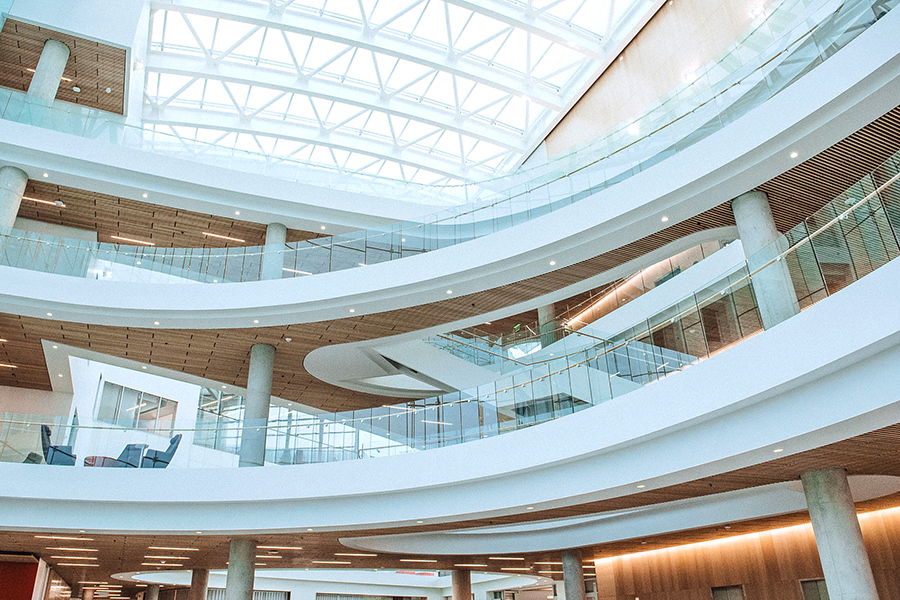 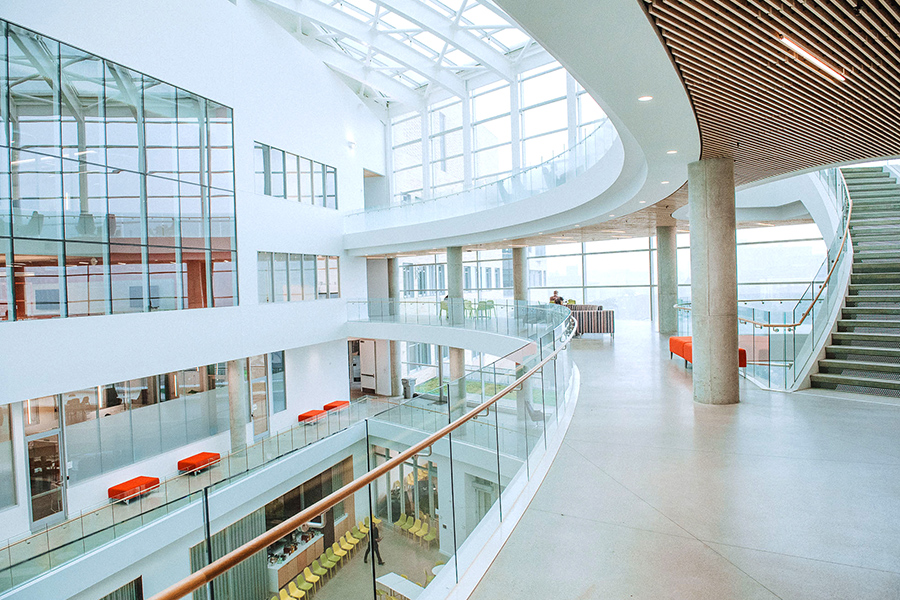 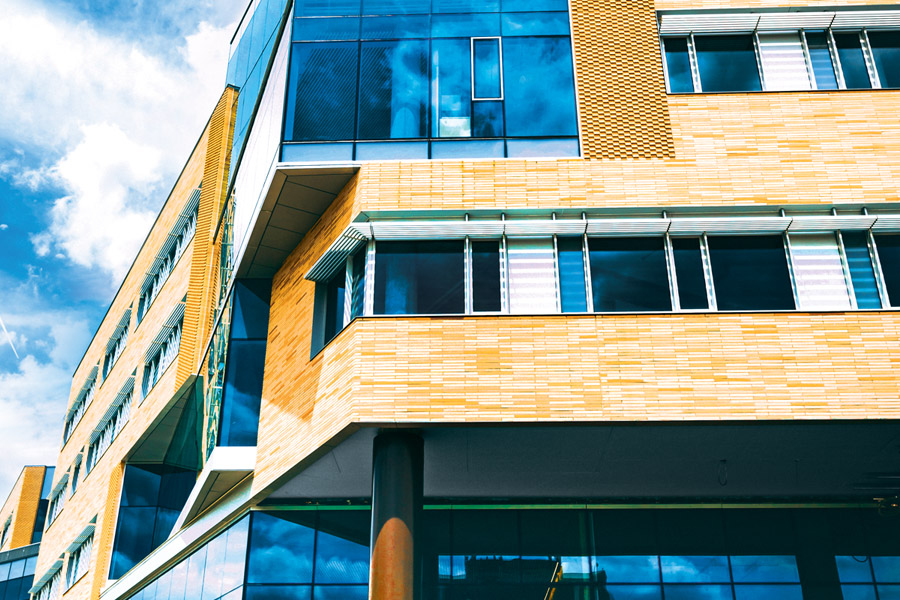 February 2017
Bryan talks with the director of building operations at the Tepper School.

On October 30, 2015, Carnegie Mellon University and the Tepper School of Business broke ground on the future site of the Tepper Quad, marking the official launch of the 4.5-acre site as a centerpiece and "new north" on the Carnegie Mellon campus. Students, faculty, staff, alumni, and donors joined alongside lead benefactors and university leadership in signaling support for the $201 million project. This major addition to the university will connect different parts of campus and different elements of the university community in a transformative model of teaching, learning and research.