Tatyana Gershkovich, an assistant professor of Russian Studies in the Department of Modern Languages, and Simon DeDeo, an Assistant Professor in the Department of Social and Decision Sciences, have received the William S. Dietrich II Career Development Chairs. The appointments, which last three years, come with $10,000 per year in discretionary research funds.

Though they are from different departments, Gershkovich and DeDeo are currently collaborating on research. Using machine learning, they are analyzing diaries from 20th century Russia to track the evolution of diary entries from both a literary and a cognitive perspective. Because of the wide range of events that happened in Russia in that period, they initially believed that the ways people used diaries would change over time, but they have found something different.

“Over the course of the 20th century, there are these cataclysmic events in Russian history, the two world wars, the revolution, the fall of the Soviet Union,” said Gershkovich. “And yet how people understand this practice [of writing diaries] is remarkably stable.”

Gershkovich and DeDeo appreciate the opportunity they have to investigate this interdisciplinary research topic.

“This is a great example of why Dietrich is so terrific because we have really low barriers between the departments,” said DeDeo. “This is Dietrich working as it's meant to be working.”

Besides their collaboration, both Gershkovich and DeDeo have their own separate research interests. 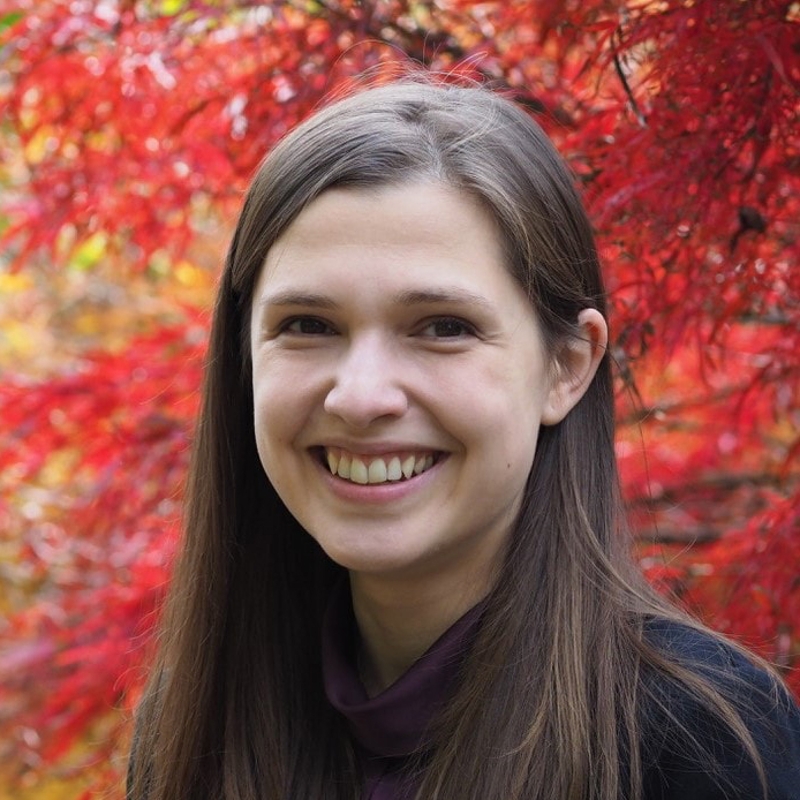 Gershkovich’s research focuses on the literature of Leo Tolstoy and Vladimir Nabokov. Her work is distinguished by the diversity of her research methods, which range from more traditional literary criticism to digital analysis.

“I study practices of reading and the dynamics of the interaction between reader and author,” said Gershkovich. “How do authors shape our responses to their texts? How are responses to texts also shaped by the various reading communities which take it up?”

Gershkovich is currently working on a new monograph, “Tolstoy Red and White,” where she examines Tolstoy’s contrasting legacy in the Soviet Union and in the Russophone diaspora. She plans to use part of her funding from the Career Development Chair to travel and access archives for this project. Other funds will go toward her work in the Digital Humanities. She is currently developing a web platform that uses dynamic digital timelines to create visualizations of Tolstoy’s life and works.

In addition to her research, Gershkovich is also part of Humanities@CMU, which creates a supportive space for faculty and students in the humanities. According to Gershkovich, Humanities@CMU is really meant to highlight the community of humanists on campus, both their research and teaching. 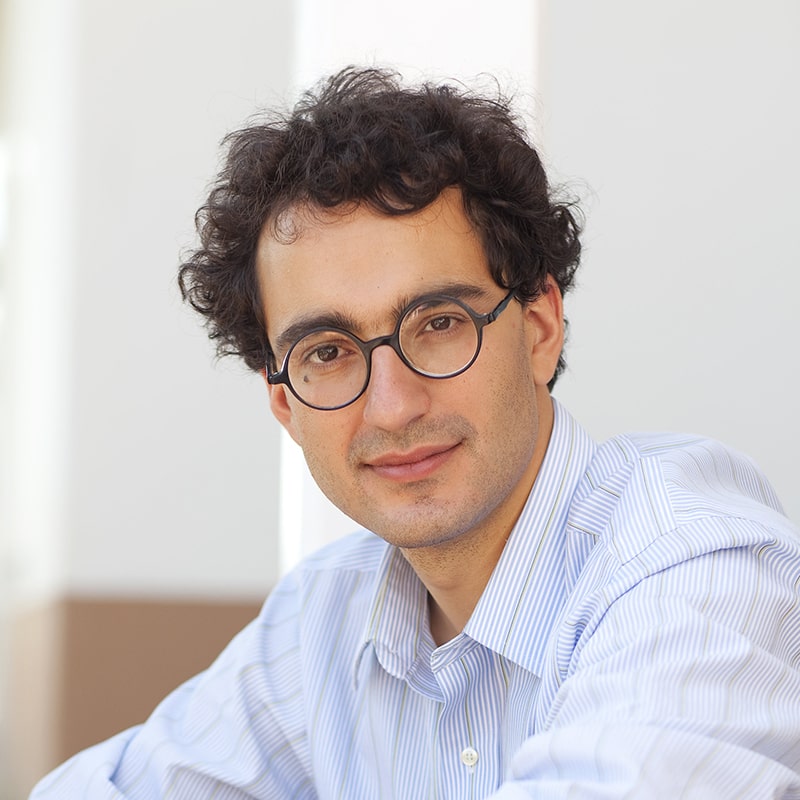 “I’m a cognitive scientist who works with very large databases of human behavior. That ends up drawing me into problems at the center of a huge number of fields—from psychology and political science to anthropology, sociology, history and literature,” said DeDeo. “If you combine the records, we can now get with tools from computer science, you have a chance at reverse engineering what's going on in people's heads—often at massive scale and over years and even centuries.”

DeDeo’s research topics are extremely varied. In the past, he has looked at parliamentary debate during the French Revolution, and the ways in which scientists linked together different ideas over the course of the Scientific Revolution.

One of his current projects analyzes how people are pulled into conspiracies through the internet, particularly on websites like Reddit. He uses these websites and social media platforms to analyze the differences between how people explain topics and how they argue for topics.

DeDeo said he was thrilled to receive the Career Development Chair, and he looks forward to continuing his interdisciplinary research. He plans to use the funding to help sponsor more student researchers in his lab, ensuring that the students he works with have what they need to flourish in this new field.

Besides his work at CMU, DeDeo is external faculty at the Santa Fe Institute, which connects me to a diverse range of researchers in the biological and physical sciences.