For students, the transition into college is never easy. That's why the AAC and its advisors recommend utilizing these readings to show how studying the humanities has its benefits throughout college and beyond.

New study says the evolving economy creates a greater need for their skills, but that many colleges could do better at thinking about what graduates can do and helping them translate that into jobs.

Yes, your kid will do something with that philosophy degree after all
The Washington Post

Higher education was never intended in those days to be a route into the job market. But that is exactly what it has become, especially over the past four decades...

The New Science Wars
The Chronicle of Higher Education

The future belongs to those with ‘soft skills’
Pittsburgh Post Gazette

Over time, an increased emphasis on memorization and test prep became the new normal, sometimes to the exclusion of so much else. However, recent research suggests that this approach holds learners back.

The Career Value of the Humanities & Liberal Arts
Inquiries Journal

Studies indicate, that in the end, liberal arts or humanities majors actually make more money than the vast majority of graduates with degrees in other fields.

Business and the Liberal Arts
Inside Higher Ed

The best preparation for life and a career–whether in finance or entrepreneurship–is a liberal arts degree, writes Edgar M. Bronfman. 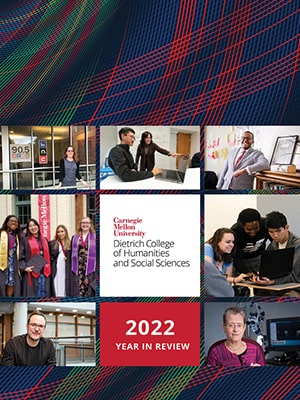