The Wonder of Biology

The past year reminded Mellon College of Science alumnus Amit Srivastava of an earlier period in his life, during which he also worked unceasingly on the task in front of him.

But this time, instead of working on a Carnegie Mellon University Ph.D. in biological sciences, his sleepless nights and rushed meals contributed to the efforts to give the world a light at the end of the COVID-19 tunnel.

“It’s been a thrilling ride,” says Amit, who serves as director in vaccine medical affairs as well as the lead for both the COVID-19 and meningococcal vaccines — covering Latin America, Africa and the Middle East including Asia and China. “The pace at which the science developed, the progress in understanding the disease, the fact that we have a vaccine, it’s all just truly remarkable.”

Now, he’s combining his global experience in infectious disease, cell biology, vaccine development, medical strategy and market deployment to battle the coronavirus pandemic and other infectious disease challenges during what he calls “a renaissance period” for vaccines.

"My time at CMU was a formative part of my career. It was foundational. I was taught how to carefully and rigorously look at data and also to recognize the marvel of biology."

Growing up in Mumbai, India, Amit internalized the challenges he witnessed in his hometown — stemming from economic disparity and the burden of vaccine-preventable infectious diseases like polio and smallpox — and committed to a career that would make a positive change in the world.

After obtaining his bachelor’s and master’s degrees in India, Amit came to CMU in 1994 to do his doctoral work with the late University Professor Elizabeth Jones, who was head of Mellon College of Science’s Department of Biological Sciences. Once on campus, he discovered scientific and life lessons he still utilizes each day.

“My time at CMU was a formative part of my career,” Amit says. “It was foundational. I was taught how to carefully and rigorously look at data and also to recognize the marvel of biology.”

“You could see it when [Professor Jones] and my favorite faculty member [Professor of Biological Sciences] John Woolford looked at biological data. They talked about it with a deep sense of wonder and scientific understanding. It was hard to not let that rub off on you.”

Professor Jones was world-renowned for her research in yeast genetics and cell biology.

“I found the biology of microorganisms to be inspiring,” Amit says. “Yeast is not a pathogen, but Beth opened up my mind to see the biological mechanisms one could understand with a single-cell microorganism.” 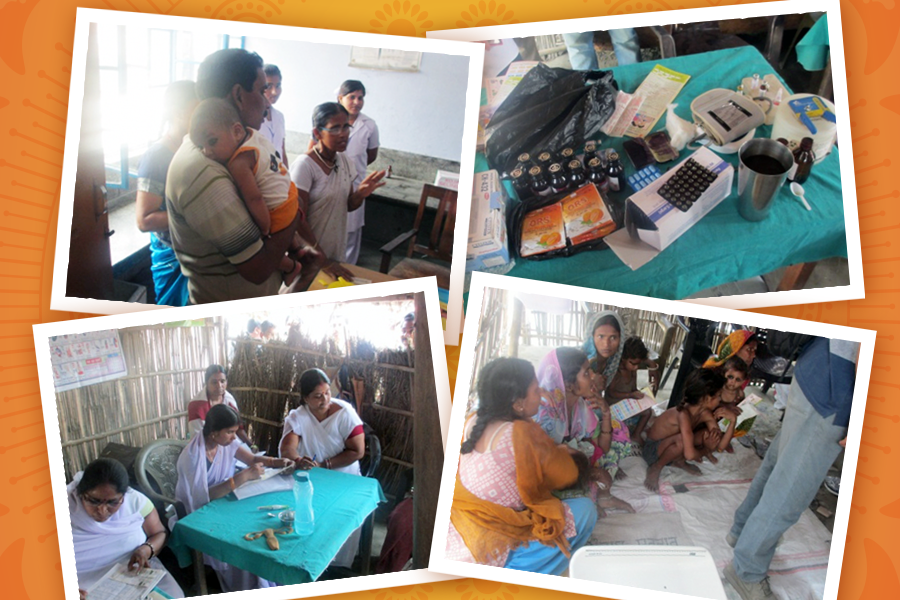 Amit’s academic journey took him to Harvard Medical School and Boston Children’s Hospital, and then into management consulting with the Boston Consulting Group and the Bill and Melinda Gates Foundation. At the world’s largest private philanthropic organization, he focused on the development of a pneumonia vaccine, managed the foundation’s capital investments on the ground and supported epidemiology studies and partnerships to develop and deploy that same vaccine.

His unique science and business background brought him to Pfizer to work on meningococcal vaccines in the United States, where he stepped into his current role focusing outside the United States in December 2019, just four months before the World Health Organization officially declared COVID-19 a pandemic.

At Pfizer, he’s part of a cross-functional team whose science-based, non-commercial work serves as a bridge between the pharmaceutical company’s clinical R&D and commercial arms.

“My role is to think about the science and the epidemiology to show how our vaccines work in the real world,” Amit says. “Our work helps to go from a vaccine to vaccination by addressing all the questions and studies that need to be done to make that happen,” Amit says.

He views the most important part of his job as engaging with country health authorities for informing public health policy — as each organization assesses the vaccine’s data and makes recommendations.

“You’re answering questions from policymakers about the disease risks and the benefits of vaccination, and once the vaccine is deployed, you’re addressing physicians’ questions,” Amit says.

This time, there has been a focus on questions about the novel mRNA science behind Pfizer’s vaccine, but it’s not the only “first” about this vaccine. It turns out that the COVID-19 vaccine is the first to become available in both developed and developing countries at the same time.

“Bahrain was the first country to approve our vaccine, and later, the United Kingdom and then the United States,” Amit says. “It really was an extraordinary accomplishment.”

However, approvals and recommendations were just some of the first hurdles in the race to best COVID-19. The worldwide deployment continues for the foreseeable future as teams work to resolve infrastructure and access disparities in both emerging and developed nations.

“None of this is new, but they are continuing challenges. Worldwide, many pre-existing disparities have been brought into sharp relief because of the pandemic,” Amit says.

"I’m so proud that I was able to help in my small way to make that pneumonia vaccine available for global public health. That effort, and the COVID vaccine — those are the two things I’m most proud of in my career."

Life in the “New Normal”

Amit believes the game-changing effects of COVID-19 vaccines will continue to make a difference in less heralded but equally impactful ways.

“Scientifically, vaccine development as a whole is now in a renaissance period,” Amit says. “Vaccines traditionally don't get as much attention as they are receiving now, but they are extremely important. They are inexpensive and widely applicable public health interventions around the world.”

The science behind mRNA has moved forward, and all the other vaccine platforms made incredible progress, too, he says.

“You can now try multiple approaches to make a vaccine for a particular disease.”

The approval process for COVID-19 vaccines also featured intense transparency and rolling regulatory reviews where agencies looked at data in real time and in parallel with clinical trials.

“We don’t need to go back,” Amit says “These practices have transformed how we do things internally and how agencies do things as well. We can continue operating like this in the future and move things quicker to help as many people as possible.”

Speaking of helping people, it turns out 2020 had an additional moment of joy for Amit.

In 2016, Amit was interviewed about his work at the Gates Foundation to bring an affordable pneumonia vaccine to the emerging world by the end of 2020. It turns out that vaccine was approved by India and the World Health Organization in December 2019. It’s now part of the India’s Universal Immunisation Programme, and is also being rolled out in several other countries.

“I’m so proud that I was able to help in my small way to make that pneumonia vaccine available for global public health. That effort, and the COVID vaccine — those are the two things I’m most proud of in my career.” 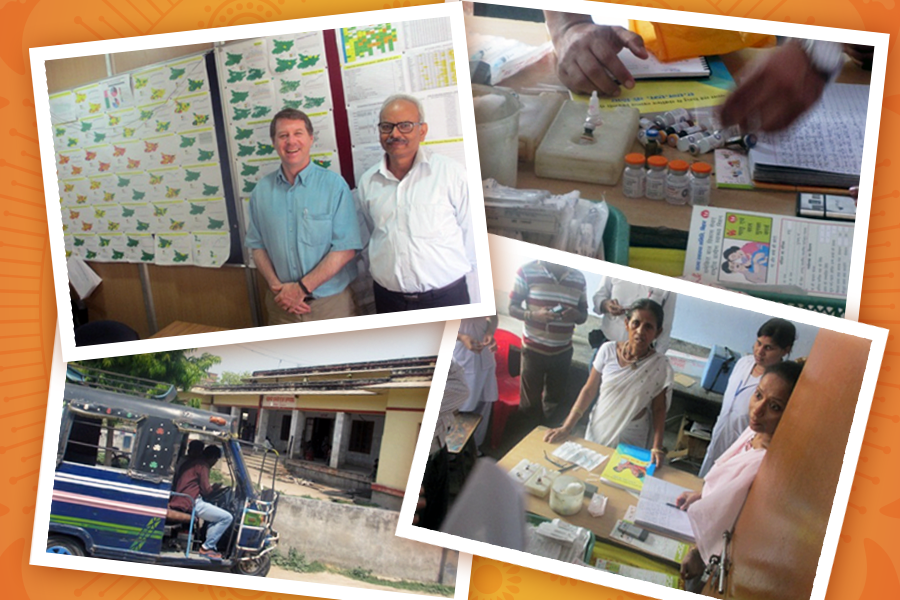