Carnegie Mellon University students with a passion for public service are learning analytical skills and management strategies through the lens of the world's Sustainable Development Goals (SDGs), a global initiative aimed at addressing challenges such as reducing inequality, tacking corruption, eliminating poverty and hunger, and delivering quality education.

"Through working with partner organizations on the SDGs, CMU students have a unique opportunity to approach problem solving for local and global issues," Mendelson said. "With these capstone projects, students help influence how problems are framed while also developing skills and knowledge to solve some of the world's most pressing problems."

Kait Pendrak is one of those students. After interning and working for the City of Pittsburgh, she joined the Master of Science in Public Policy & Management program's D.C. track (MSPPM-DC). While pursuing her degree, she returned to the city to help create their inaugural voluntary local review, a process where local governments assess their alignment to the SDGs.

"One great thing about going back to an organization that you have history with is that they trust you and they're willing to give you experience and responsibility," said Pendrak. "I had conversations with the City of Pittsburgh's Sustainability and Resiliency division in the spring when they were planning to start their review. Eventually, they brought me on to design and facilitate the process."

Pendrak worked to create an audit of city programs and met with city personnel as part of the process. She completed her work in August, and Pittsburgh released the report in November.

The second year of the Heinz D.C. track has students working in the nation's capital as fellows during the day and taking courses at night. Now, Pendrak is working at the Brookings Institution, consistently rated among the the world's top think tanks, which has worked with CMU on a number of initiatives related to the SDGs.

CMU's Sustainability Initiative reflects its own longstanding efforts and commitments to addressing society's most pressing needs.

Kait Pendrak is one of the many students working to help cities and organizations assess their alignment to the Sustainable Development Goals.

"What I loved about working on the SDGs was the ability to take something very large at a very high level and bring it down to something that is so specific and niche to our university." — Kathryn Posko

CMU recently became the first university to create its own report that catalogues the education, research and practice of students, faculty and staff to advance the SDGs. Kathryn Posko, who worked as a research assistant for Mendelson over the summer and is a MSPPM-DC track student, helped compile and interpret data for the review.

The CMU voluntary university review included information on nearly 3,000 courses offered by CMU in 2020 as well as information garnered from an exercise where people met on Zoom to discuss each of the 17 SDGs individually and with student organizations. Posko and Usha Silwal, a master's student studying civil and environmental engineering, worked with a project team of seven students taught by Mendelson; Alex Hiniker, CMU's executive fellow for the Sustainability Initiatives; and Dave Dzombak, the Hamerschlag University Professor and department head of Civil and Environmental Engineering.

"What I loved about working on the SDGs was the ability to take something very large at a very high level and bring it down to something that is so specific and niche to our university," said Posko, who is a fellow at the Federal City Council, a nonprofit organization that promotes economic development in Washington, D.C.

Posko said the experience helped her develop skills related to data analysis and visualization as well as sharpen her critical thinking. Once she graduates in May, her goal is to find work that allows her to help create systemic change at a local level.

"Heinz College was the only graduate school that offers a heavily quantitative focus, and I wanted to be able to translate data into a really understandable way," Posko said.

Pittsburgh is just one of the numerous municipalities reviewing work related to the environment, equity and the economy. Millions of people around the world provided input on the creation of the goals, which were adopted by the international community in 2015.

Jason Griess graduated from the MSPPM-DC track in 2019. His capstone project, which was requested by the Brookings Institution, was to create a handbook for cities to conduct voluntary local reviews related to the SDGs and compile a series of best practices and lessons learned from other efforts. Other members of the team were Niki Deininger, Yasu Lu and Robert Santamari, all of whom also graduated from CMU's MSPPM-DC in 2019.

"The project taught me a lot about influencing people toward a common vision without having direct authority over them," Griess said.

Griess said the team did more than 30 qualitative interviews with city officials from places such as New York City, Los Angeles, Orlando, Pittsburgh and Helsinki. The handbook is available for cities to download from the Brookings Institution website. Among the people Griess interviewed was Hiniker, who at the time worked in the New York City Mayor's Office for International Affairs.

"Alex has been a pioneer in the SDG space," Griess said. Hiniker created the concept of the voluntary review at the city level, and she joined CMU in January.

"The story of the sustainable goals implementation in the United States is that it's a network of individuals. Every individual working toward this is adding value," he said. "It's a lesson to students."

Griess said Hiniker and Mendelson illustrate the importance of individuals' work. He half-jokingly added that the Heinz D.C. track is not only a master's degree in public policy but also in the SDGs.

"[Mendelson] has been unequivocal about her priorities and that this would be her focus," he said. "That is why CMU and Heinz have been associated with SDGs in the U.S., because she is connecting students to individuals working day in and day out to get work on the SDGs done."

He added that the experience with the capstone and other courses in the MSPPM-DC program set him on an unexpected path. He now works as a consultant for Deloitte on issues related to federal, state and local transportation policy.

"I went to grad school to pick up quantitative skills and came out being able to translate between two types of people in the professional world: the policy folks and the emerging class of data-focused analysts who want to use data to drive decision making," Griess said. "Being able to speak between those two groups is valuable." 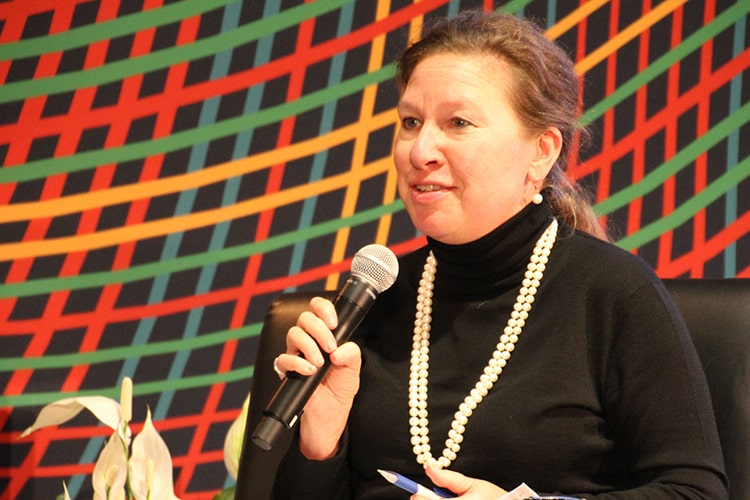 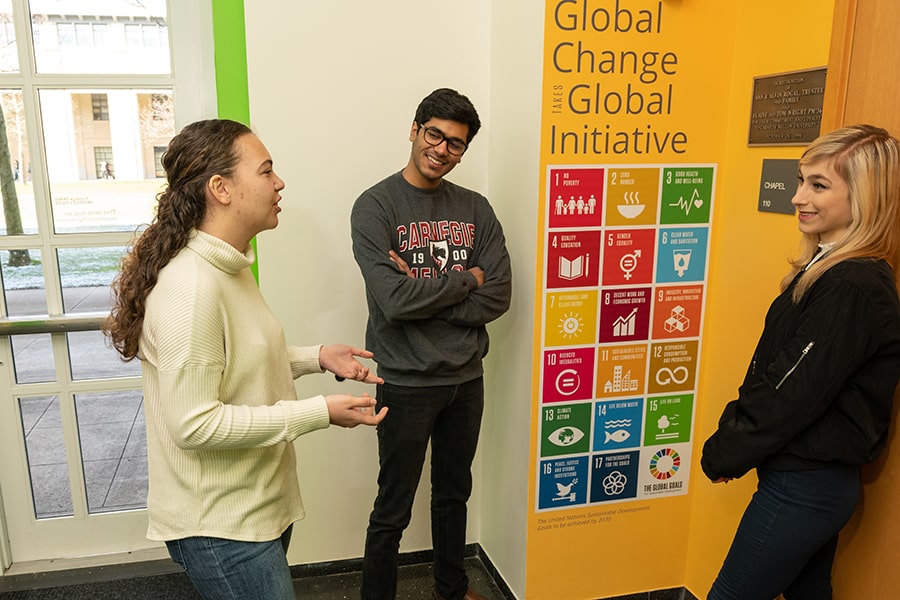 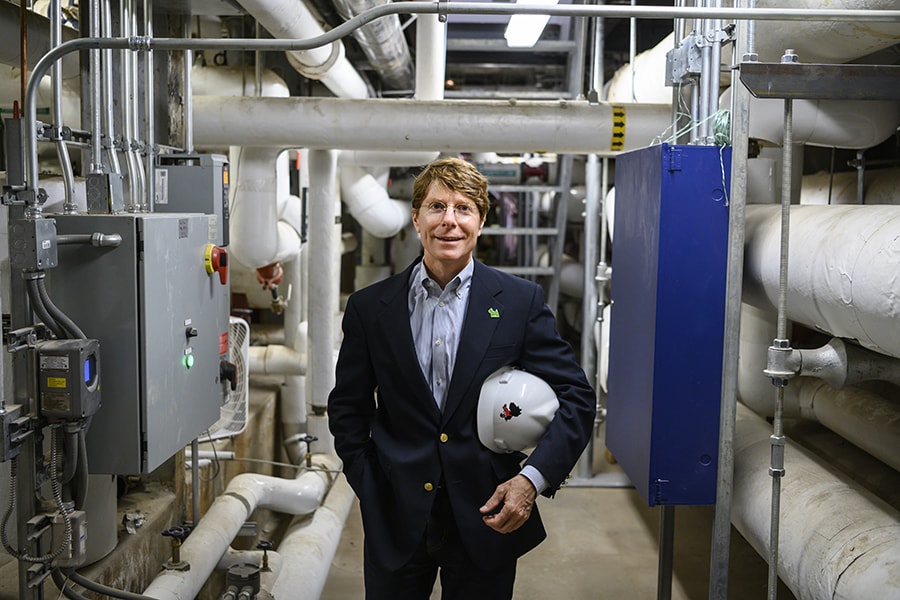 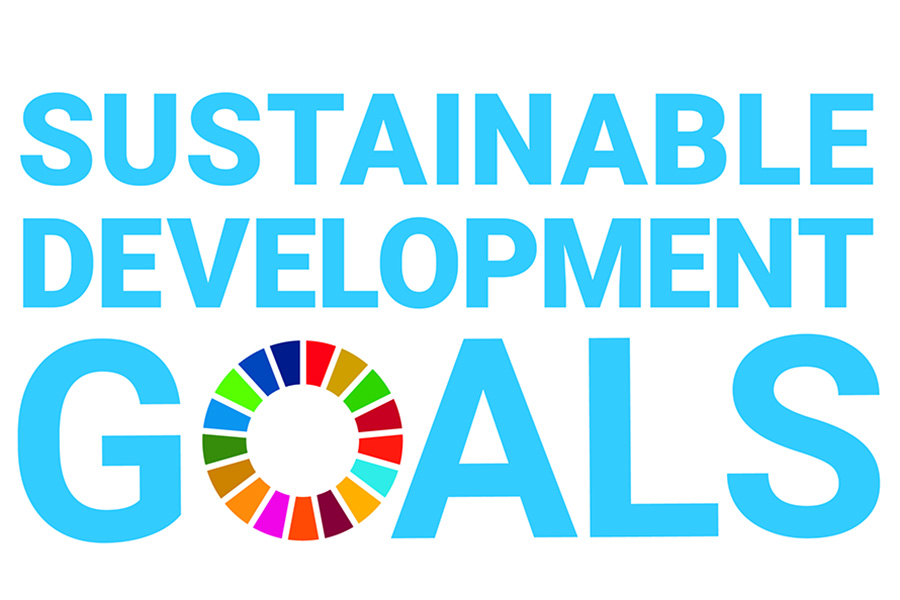 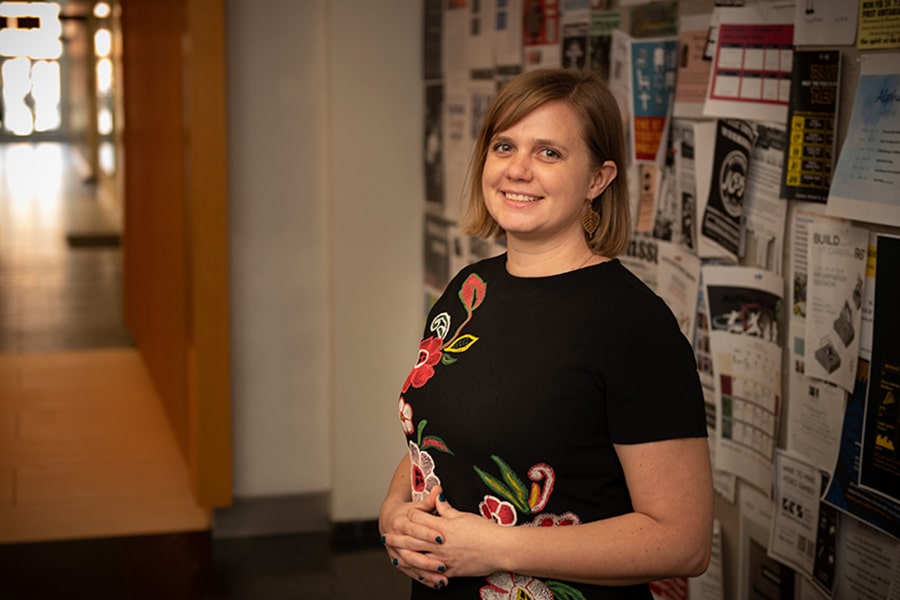