A Legacy of Learning

When Dennis “Dan” Casey graduated from Carnegie Technical Schools in 1909, he had no idea that three generations of his descendants would follow in his footsteps.

Today, Tartan pride continues to be a hallmark of the Casey family. Three of Dan’s children, one daughter-in-law, one son-in-law and two of his grandchildren are Carnegie Mellon University alumni.

“Daddy instilled in us that, because of his education, we his children had so many advantages,” said Dan’s daughter, Barbara McCrudden. “He was always loyal to Tech and was generous in his support of scholarships for students in need.”

“Daddy instilled in us that, because of his education, we his children had so many advantages. He was always loyal to Tech and was generous in his support of scholarships for students in need.” 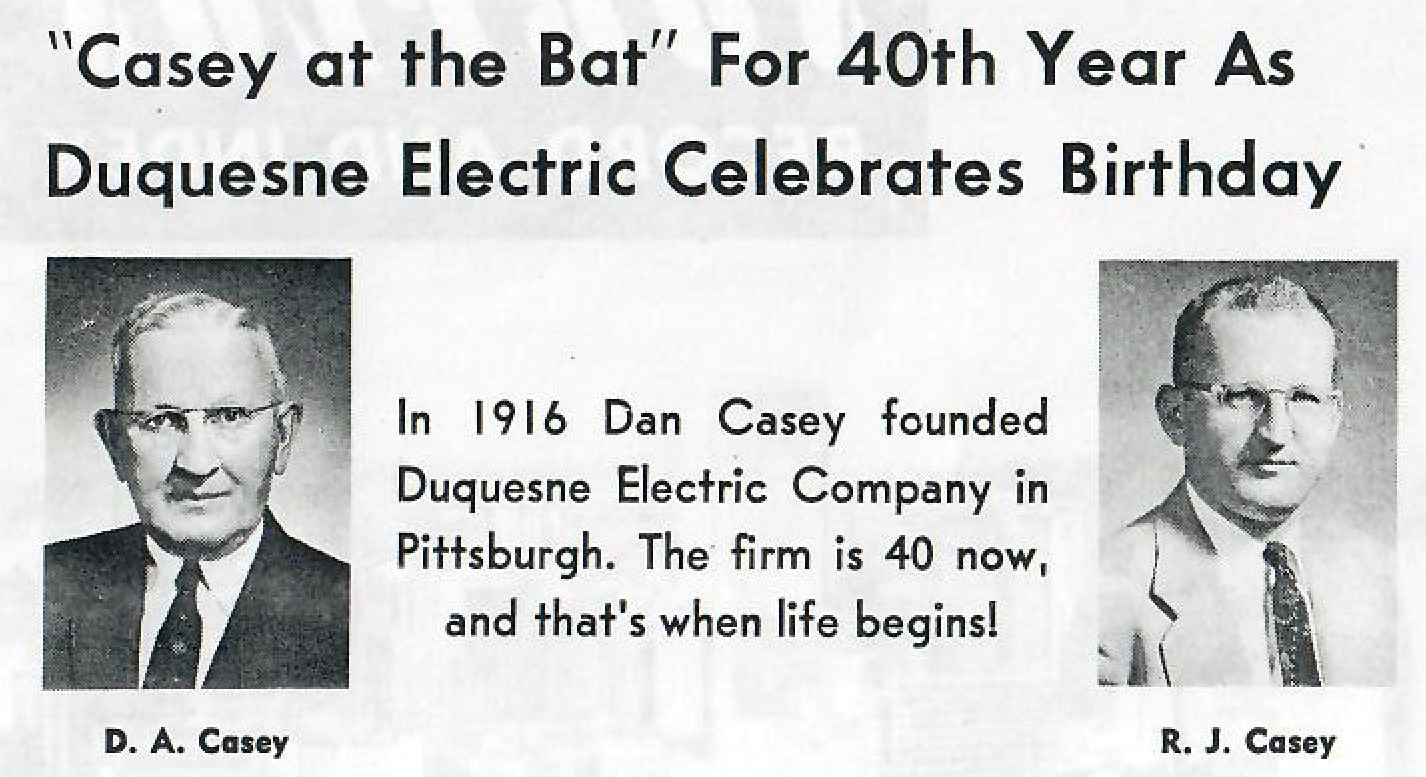 After graduation, Dan worked in engineering and sales at Westinghouse Electric Corporation and eventually started his own business, Duquesne Electric Manufacturing Company. 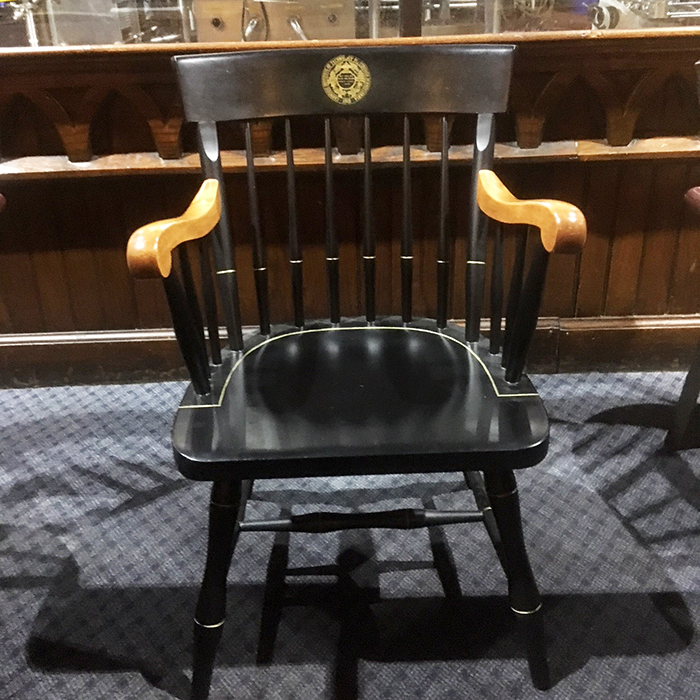 (left) Dan Casey received this commemorative chair in the 1950s to honor the earliest graduates of Carnegie Tech.

“CMU has such strong programs in business, engineering, science, the arts — any area I’d like to study. I’ve had so many opportunities here, from conducting research to serving as a Highland Ambassador. The faculty and staff always have our best interest at heart.” 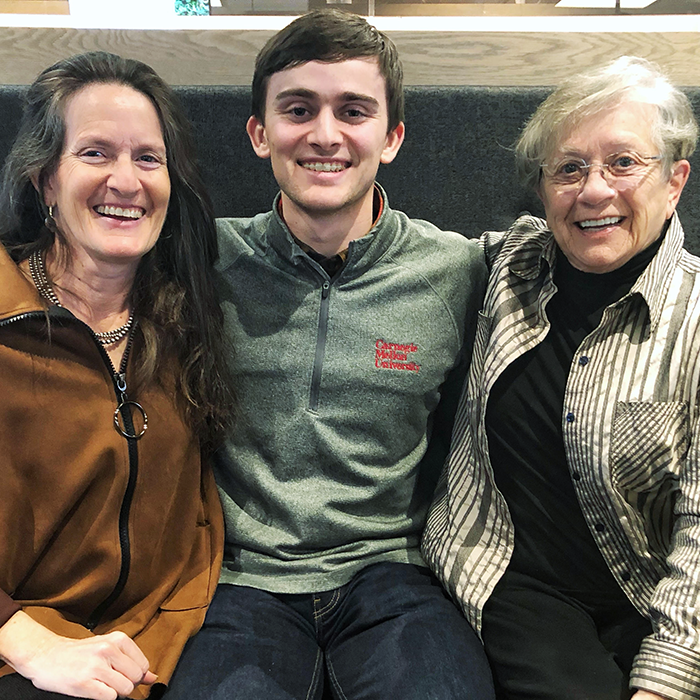 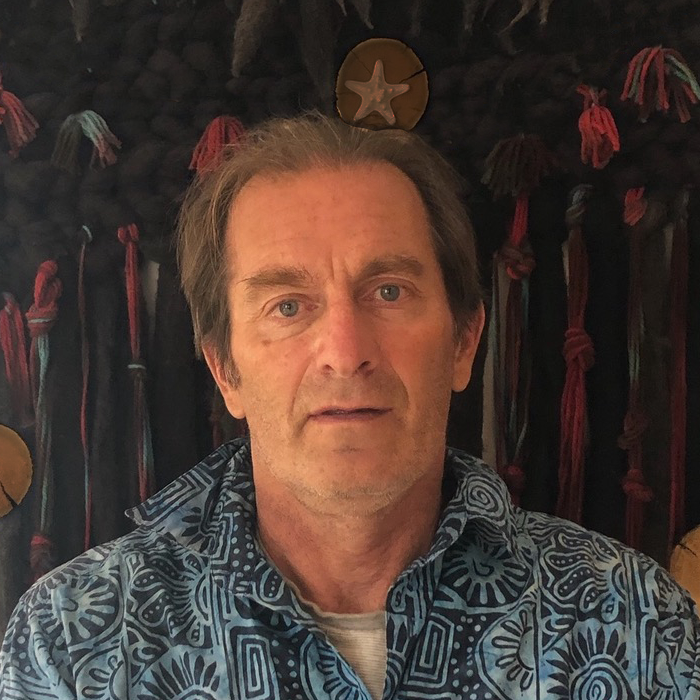 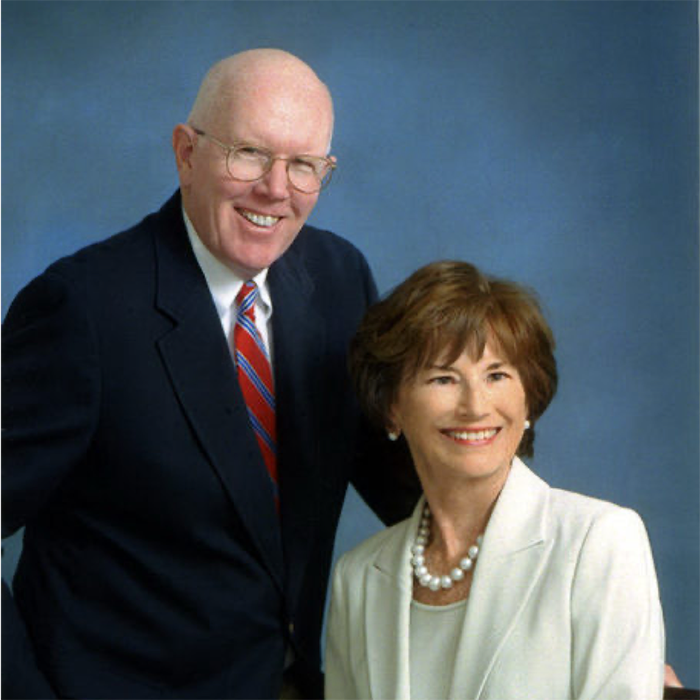 Dan's son-in-law and daugher, Jerry and Marilyn Bracken, both alumni 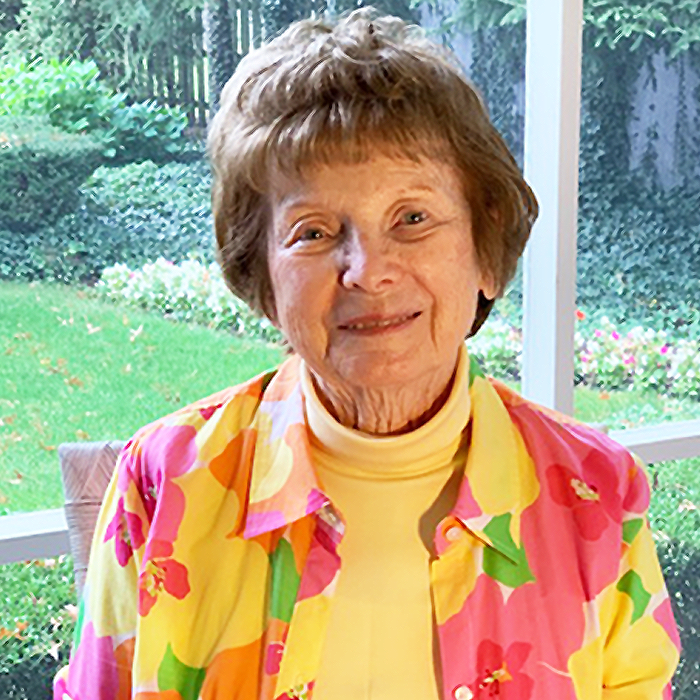 “CMU is an important part of our lives. My training as a chemist was a crucial part of my success in my career. The importance placed on science as a part of a modern society and interdisciplinary world, that included music and art, benefited us immensely at CMU and afterwards.” 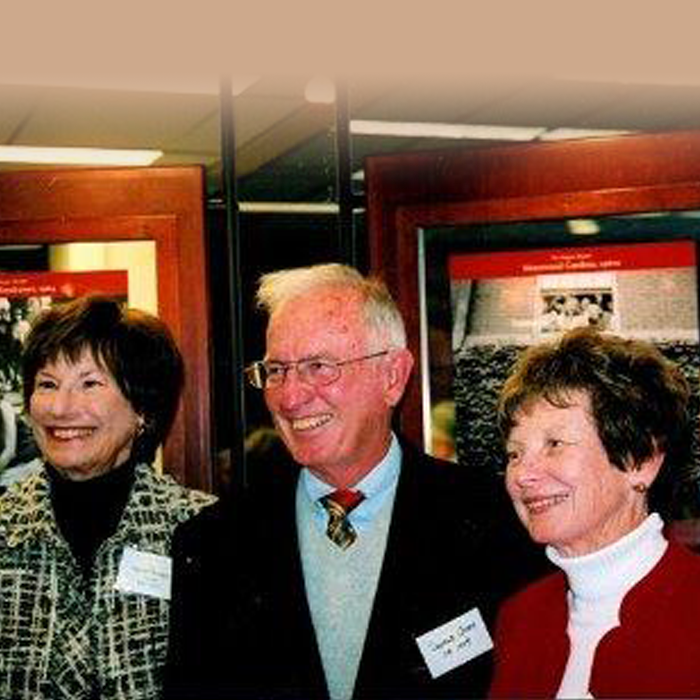 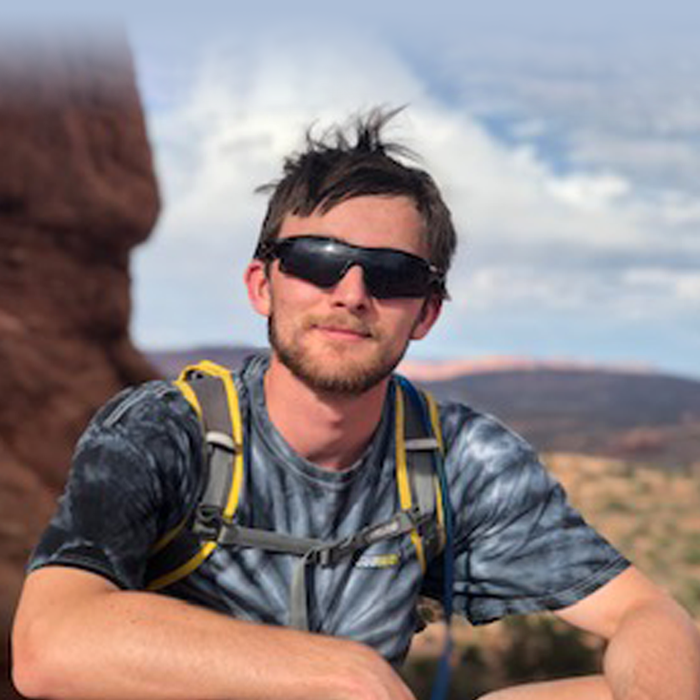 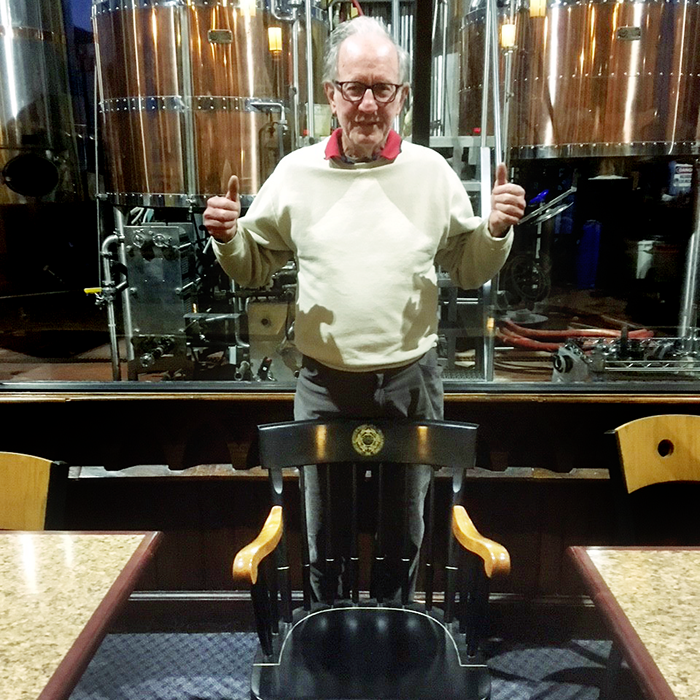 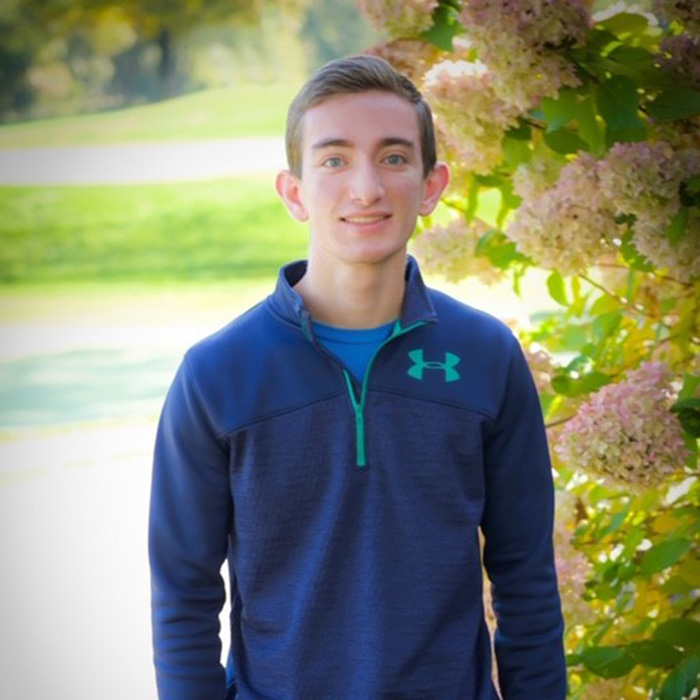 Dan's great-grandson, Cam Casey, a first-year student in the Tepper School of Business