There's a long tradition in entertainment of divas wearing curtains.

Billy Porter, a 1991 Carnegie Mellon University alumnus, joined Scarlett O'Hara and Maria Von Trapp by creating an iconic look out of drapery on the red carpet at the 73rd annual Tony Awards. Porter sported the peony red curtains from his award-winning run as Lola in "Kinky Boots."

Porter, who stars as Pray Tell on the hit FX series, "Pose," has cemented his star power by making the red carpet his stage this year. He has broken black tie barriers in gender fluid looks including a velvet tuxedo dress and a golden winged bodysuit.

In "Kinky Boots," he originated the role of Lola, the drag queen who inspired a collection of sexy boots that helps a down-on-its-luck shoe factory.

"Putting on the dress, playing Lola, made me feel the most masculine and grounded that I've ever felt in my life because I was finally not apologizing for anything." Porter told the New York Times.

Sunday night's velvet and taffeta train achieved just what Porter set out to do — flip traditional masculinity on its head.

Porter represented CMU at the Tony Awards, introducing the 2019 Excellence in Theatre Education Award winner Madeline Michel, a theater teacher from Monticello High School in Charlottesville, Virginia, during the telecast.

"Five years ago, the Excellence in Theatre Education Award was co-created by the Tony Awards and Carnegie Mellon University to recognize arts educators nationwide who inspire students to find their voices and their paths, Porter told the audience at Radio City Music Hall.

"In Ms. Michel's inclusive drama program, students from all walks of life are free to express themselves onstage," Porter said. "Ms. Michel, for amplifying students' voices through theater, thank you and congratulations."

Billy Porter walks the red carpet in a dress made from theater curtains. Getty Images 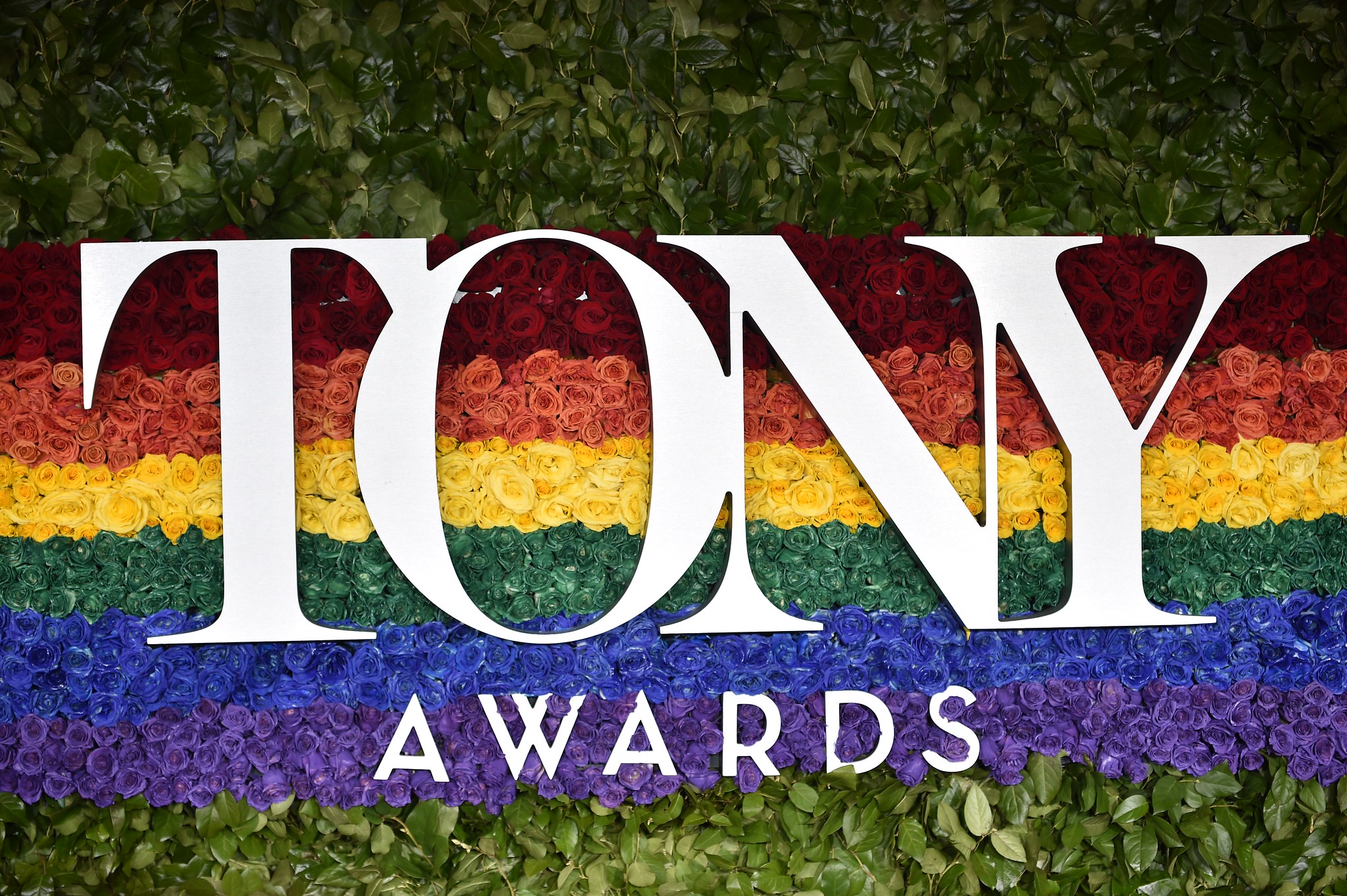 View a slideshow from Flickr of other red carpet looks from CMU alumni.

The Tony Awards® and Carnegie Mellon University celebrate teachers who create the next generation of theatre artists through the Excellence in Theatre Education Award program. Applications for 2020 are now open.

In Their Own Words: Theater Community Shares Why Arts Education Matters

"Pretty Woman" Cast Discusses the Making of a Musical