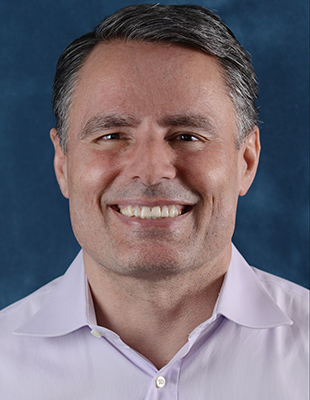 As vice president for Marketing and Communications, Key Nuttall will assume leadership of the university's efforts to increase its visibility through communications, branding, creative services, internal and external relations, as well as reputation management. In addition to directly supervising CMU's Marketing and Communications Division, Nuttall also will foster collaboration with CMU's colleges and schools to lead the implementation of a proactive, innovative, and comprehensive marketing and communications strategy that highlights the institution's breadth and depth in scholarship, education and societal impact.

"Key brings a wealth of experience and an exceptional understanding of marketing and communications to Carnegie Mellon and to our senior leadership team," Jahanian said. "Marketing, communications and branding across the university are vital to the continued enhancement of CMU's reputation and his strong track record in these areas will benefit CMU for years to come."

Nuttall currently serves as senior vice president for external relations at Wesleyan University in Connecticut, where he has led the branding, marketing and communications strategy, tactics and programs across the university. In this role, he also has worked to increase strategic communication and integration between admissions, fundraising and communications, as well as other outwardly facing functions toward the strategic goal of enhancing recognition of the university.

"I am excited to join Carnegie Mellon at this important time," Nuttall said. "Carnegie Mellon is a university with academic and research prowess at the nexus of technology and humanity. CMU has a remarkable story to tell about the impact its faculty, students and alumni have on the world."

Prior to joining Wesleyan, Nuttall served as the assistant vice president for university marketing at the University of Washington, where he led a team responsible for all campus-wide marketing activities. He also previously held a variety of marketing and management positions at Microsoft Corporation, concluding as director of strategy and marketing for the Learning Business unit. He holds a bachelor's degree from Colgate University and an MBA from the Anderson Graduate School of Management at UCLA.

Nuttall will begin his new role on March 25. 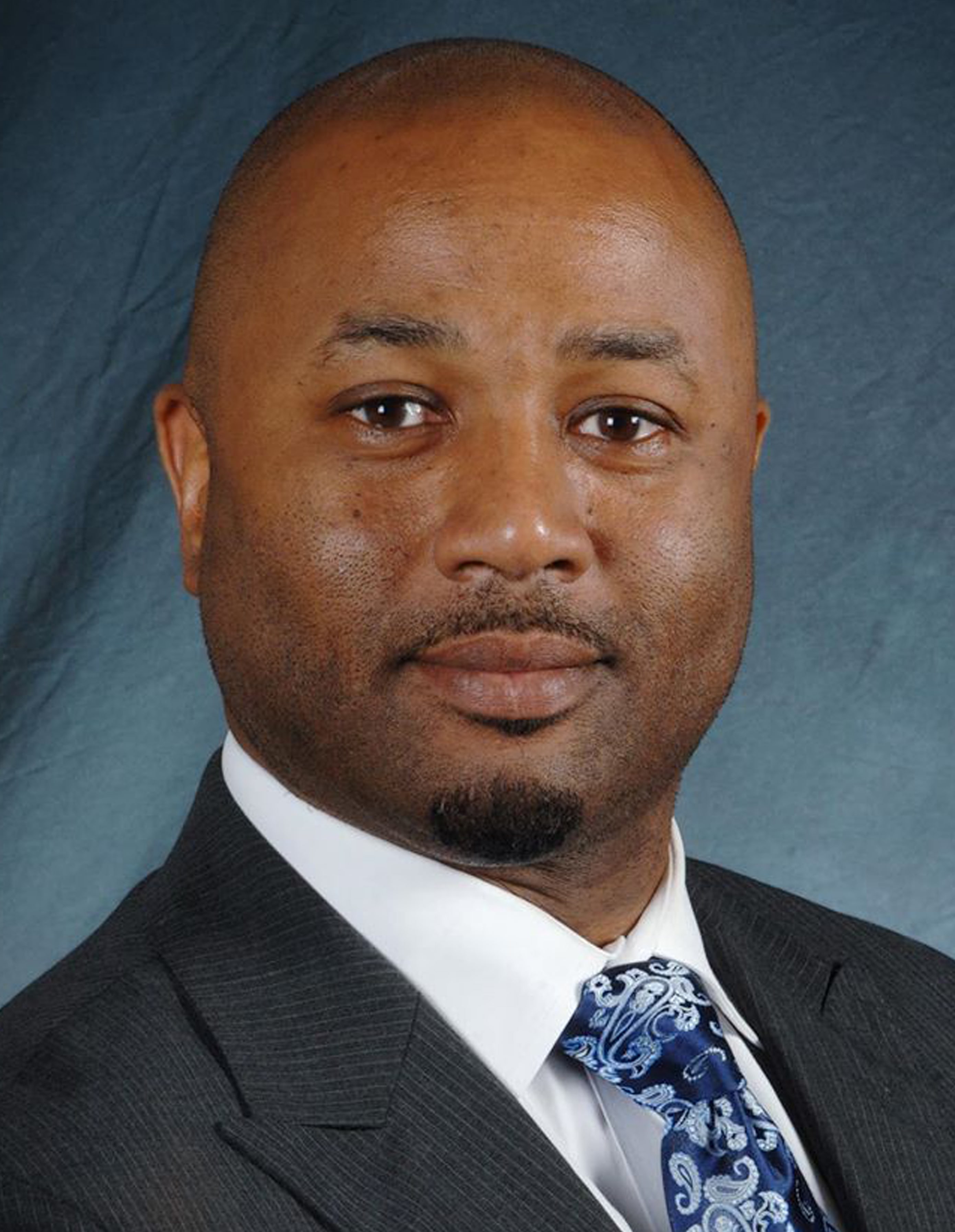 As the chief information officer (CIO), Stan Waddell will provide vision, leadership and management to CMU's entire computing enterprise, including the development and implementation of a university-wide IT strategy. Waddell will serve on the Division of Operations Senior Leadership Team, as well as the University Leadership Council.

"We are thrilled to have Stan Waddell join Carnegie Mellon as our chief information officer," said Rodney McClendon, CMU vice president for operations. "As a top research university, it is imperative that we have a strategic leader to help us advance technical infrastructure that supports our exceptional teaching, research and administration. Stan has the vision and leadership skills we were looking for in a new CIO."

Waddell, who will assume his new role on April 1, has extensive experience in leading computing and technology functions at major research universities. Previously, Waddell was associate vice president and CIO at the University of New Hampshire, where he oversaw the university's central IT team. Before joining UNH, he was assistant vice chancellor and chief technology officer at the University of North Carolina at Chapel Hill and spent nine years at the University of Texas Southwestern Medical Center. Waddell also served in the U.S. Navy as an aviation electronics technician for nine years.

"I am extremely excited to be joining the Carnegie Mellon community to serve as chief information officer," Waddell said. "Carnegie Mellon has a tremendous, and well-deserved, reputation for innovation and advancing the body of knowledge across the arts and sciences. It will be an honor to join the campus in supporting the university's mission."

Waddell holds a bachelor's degree in electrical engineering from Old Dominion University, a Master of Advanced Studies from the University of Texas, and his Ph.D. in information systems from Nova Southeastern University.