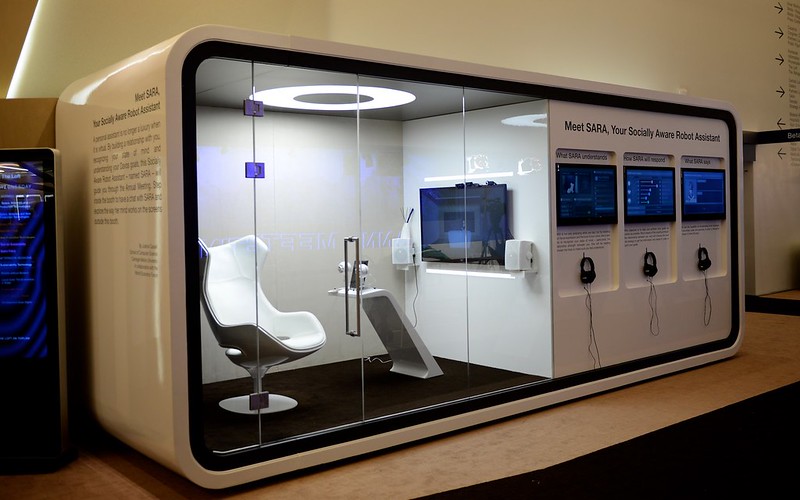 The theme of this year's meeting is "Responsive and Responsible Leadership." The Fourth Industrial Revolution, which has been the theme in the past, continues to drive convergence of technologies that blur the lines between physical, digital and biological systems.

"Carnegie Mellon University plays a very important role in connecting technology with the human condition," Suresh said. "I'm delighted to participate with my CMU colleagues in this year's World Economic Forum. The wonderful work that takes place at CMU can thus be part and parcel of the conversation in Davos and help shape policies and practices that will emerge from these conversations."

Among this year's sessions is the "CMU Ideas Lab: Reimagining the Human Body with Carnegie Mellon University," which will take place on Tuesday, Jan. 17.

Suresh will introduce three CMU faculty members to discuss how new technologies will converge with everyday human existence. Panelists are:

Mariette DiChristina, editor-in-chief of Scientific American, will facilitate the session.

Suresh, who co-chairs the WEF's Future Council on Production, also will participate in a public session on the Future of Production. CMU will also be represented during the Global University Leaders Forum (GULF) annual meeting on Wednesday, Jan. 18, where Suresh will be presenting on a panel.

Illah Nourbakhsh, professor of robotics and director of the CREATE Lab at the Robotics Institute, and Randy Sargent, senior systems scientist and commercialization specialist, will present a continuation of their Earth Time-Lapse research with new data images focusing on urban fragility, nutritional deficiency forecasts due to climate change, violence over time, displaced person movements, tropical diseases and other data sets.

Cassell's Socially-Aware Robot Assistant (SARA), will be the only interactive demonstration in the forum's main hall.

"SARA is a virtual personal assistant who is going to help attendees find sessions that match their interests and find people who will be interesting and helpful for them to meet," Cassell said.

"The importance of the research that I'm doing is to ensure that in this increasingly technological age we maintain a focus on those aspects of humanity that are most important to us. That we ensure that we don't lose the social bonds between people and the relationships that we build with one another, which after all are what make us human," she said.

Carnegie Mellon is one of only 25 universities in the world, 12 from the U.S., that have been invited to join GULF. CMU has been a member since 2011. Business members of the forum include the top 1,000 companies from around the world. CMU also played a central role at the 2016 WEF meeting, which featured Suresh and eight faculty members.

CMU faculty members will share their ideas at the World Economic Forum.