A native of New York, David J. Ranz is a member of the Senior Foreign Service. A career diplomat since 1992 focused on the Arab and Muslim world, Mr. Ranz is currently Acting Deputy Assistant Secretary of State for Pakistan in the Bureau of South and Central Asian Affairs. He was formerly Director of the Office of Pakistan Affairs. Mr. Ranz previously served as Chargé d’Affaires, a.i., Acting Deputy Chief of Mission, and Counselor for Political Affairs at the U.S. Embassy in Cairo, Egypt; and as Spokesman and Counselor for Public Affairs at the U.S. Embassy in Baghdad, Iraq. Mr. Ranz has also served in Rabat, Morocco; Jerusalem; Karachi, Pakistan; and Washington, DC.

Mr. Ranz was the 2004 recipient of the U.S. Department of State’s Herbert Salzman Award for International Economic Performance, and 2013 runner-up for the James Clement Dunn Award for Excellence. Mr. Ranz has also received five State Department Superior Honor Awards, and a U.S. Department of the Army Commander’s Award for Public Service from General (ret.) David Petraeus. Mr. Ranz graduated summa cum laude from Yale University in 1991 with a Bachelor of Arts degree in political science, and received a Master in Public Policy degree from the Woodrow Wilson School of Public and International Affairs at Princeton University in 2005. Mr. Ranz is married to Taly Lind, a Foreign Service Officer with the U.S. Agency for International Development, and has two children. He speaks Arabic, French, and Hebrew. 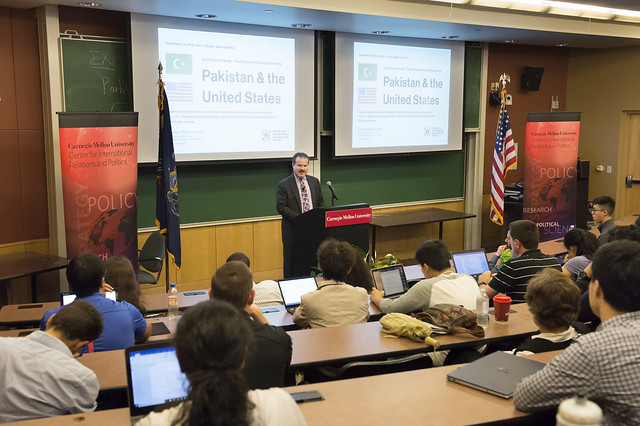