Media, politicians, and the courts portray college campuses as divided over diversity and affirmative action. But what do students and faculty think? We deploy a novel technique to elicit honest opinions. We find far more consensus than division over how race and gender should play into undergraduate admissions and faculty recruitment decisions.

John M. Carey currently serves as Associate Dean of Faculty for the Social Sciences. He was the chair of Dartmouth’s Department of Government from 2009-2015, and since 2014, he has served on the steering committee of Dartmouth’s program in Quantitative Social Science. Professor Carey is a co-founder of BrightLineWatch, which monitors threats to democracy in the United States.

He has published the following books:

as well as lots of academic journal articles, book chapters, and assorted commentaries. Some current research is also available on his SSRN Author page.

Professor Carey received a Ph.D. in political science from the University of California, San Diego, in 1994. He came to Dartmouth in 2003.  Before that, he taught at the Universidad Católica de Chile, the University of Rochester, Washington University in St. Louis, and at Harvard. Professor Carey has also taught at the Fundación Juan March in Madrid, Spain. In 2012, he was elected to the American Academy of Arts & Sciences.  In 2014, his co-author Matthew Shugart and he received the George H. Hallet Award from the American Political Science Association for their 1992 book, Presidents & Assemblies, judged to have made a lasting contribution to the study of representation and elections. Over the years, Professor Carey has done consulting on electoral system design in Afghanistan, Israel, Jordan, Nepal, South Sudan, Tunisia, and Yemen. 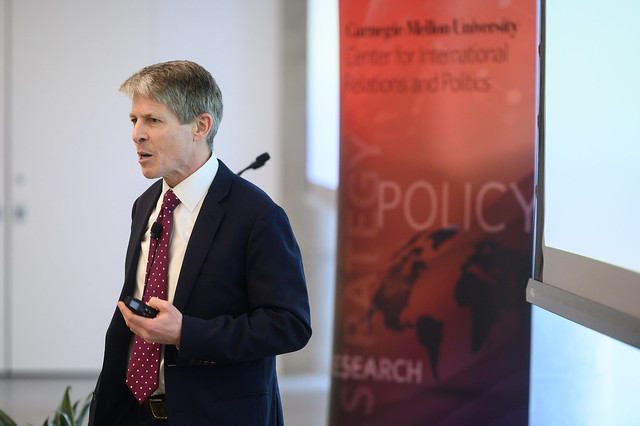