Terrorists livestream their attacks, “Twitter wars” sell music albums and produce real-world casualties, and viral misinformation alters not just the result of battles, but the very fate of nations. The result is that war, tech, and politics have blurred into a new kind of battlespace that plays out on our smartphones. P. W. Singer is the author of LikeWar, a new book that has been lauded by figures as diverse as the creator of the Internet, the director of the CIA, and the producer of The Purge movies. For five years, he researched how social media works and what was its effect on the news, politics, and war, crossing examples that ranged from how ISIS copies the Instagram tactics of Taylor Swift, a former World of Warcraft addict foils war crimes thousands of miles away, internet trolls shape elections, and China uses a smartphone app to police the thoughts of 1.4 billion citizens. Singer’s work uncovers questions that range from how and why things go viral, to the new rules of power in the age of social media to exactly what can we all do to navigate our way through a world increasingly shaped by “likes” and lies.

Peter Warren Singer is Strategist and Senior Fellow at the New America Foundation, the author of multiple award-winning books, and a contributing editor at Popular Science. He has been named by the Smithsonian as one of the nation’s 100 leading innovators, by Defense News as one of the 100 most influential people in defense issues, by Foreign Policy to their Top 100 Global Thinkers List, as an official “Mad Scientist” for the U.S. Army’s Training and Doctrine Command, and by Onalytica social media data analysis as one of the ten most influential voices in the world on cybersecurity and 25th most influential in the field of robotics.

Described in the Wall Street Journal as “the premier futurist in the national-security environment,” Dr. Singer is considered one of the world’s leading experts on changes in 21st century warfare, with more books on the military professional reading lists than any other author, living or dead. He has consulted for the US Military, Defense Intelligence Agency, and FBI, as well as advised a range of entertainment programs, including for Warner Brothers, Dreamworks, Universal, HBO, Discovery, History Channel, and the video game series Call of Duty, the best-selling entertainment project in history. He served as coordinator of the Obama campaign’s defense policy task force and was named to the US Military’s Transformation Advisory Group, and is an Associate with the US Air Force’s China Aerospace Studies Institute. He has provided commentary on security issues for nearly every major TV and radio outlet, including ABC, Al Jazeera, BBC, CBS, CNN, FOX, NPR, and the NBC Today Show. In addition to his work on conflict issues, Singer served as a member of the State Department’s Advisory Committee on International Communications and Information Policy and as an advisor to IDS. In the entertainment sector, he has received awards/support from the Tribeca Film Institute, Sloan Filmmakers Fund, Film Independent, and FAST Track at the L.A. Film Festival.

His first book Corporate Warriors: The Rise of the Privatized Military Industry pioneered the study of the new industry of private companies providing military services for hire, an issue that soon became important with the use and abuse of these companies in Iraq. It was named best book of the year by the American Political Science Association, among the top five international affairs books of the year by the Gelber Prize, and a “top ten summer read” by Businessweek. Singer advised the Defense Department, CIA, and the European Union on the issue and helped bring to light the role of private contractors in the Abu Ghraib prison abuse scandal and the Halliburton controversies in Iraq.

Children at War was the first to comprehensively explore the tragic rise of child soldier groups and was recognized by the Robert F. Kennedy Memorial Book of the Year Award. Singer served as a consultant on the issue to the Marine Corps, and the recommendations in his book resulted in changes in the UN peacekeeping training program. An accompanying History Channel documentary, “Child Warriors,” won a CINE Golden Eagle Award for excellence in the production of film and television.

Wired for War examined the implications of robotics and other new technologies for war, politics, ethics, and law in the 21st century. Described as “awesome” by Jon Stewart of the Daily Show, Wired for Warmade the NY Times non-fiction bestseller list in its first week of release. It was named a non-fiction Book of the Year by The Financial Times and featured at venues as diverse as all three US military academies, The Festival of Dangerous Ideas, TED, and the royal court of the UAE. The book was made an official reading of the US Air Force, US Navy, US Army, and Royal Australian Navy.

Cybersecurity and Cyberwar: What Everyone Needs to Know explores the key questions we all face in the cyber age (how it all works, why it all matters, and what we can do?). It was described by the Chairman of Google as “an essential read” and by the former Supreme Allied Commander of NATO as “the most approachable and readable book ever written on the cyber world.” The book has been added to the US Navy and US Army professional reading lists and featured at venues like the Microsoft CEO Summit and South by Southwest festival.

Ghost Fleet: A Novel of the Next World War (June, 2015) is Singer’s debut novel. It melds nonfiction style research on emerging trends and technology with a fictional exploration of what the future of war at sea, on land, in the air, space, and cyberspace will be like in the future. Described as “a modern-day successor to tomes such as The Hunt For Red October from the late Tom Clancy.” (USA Today) and “A Wild Ride” (The Economist), it went through 6 print runs in its first 6 weeks of release. Its new model of “useful fiction” has been endorsed by a unique group that ranges from the head of the US Navy to the writer of HBO Game of Thrones and the producer of Hunger Games.

His latest book is LikeWar (Oct 2018, HMH), which explores how social media has changed war and politics, and war and politics has changed social media. It was named an Amazon book of the year, a NY Times “new and notable,” named by Foreign Affairs as one of the “Best Books of 2018,” and reviewed by Booklistas “LikeWar should be required reading for everyone living in a democracy and all who aspire to.”

Prior to his current position, Dr. Singer was the founding Director of the Center for 21st Century Security and Intelligence at the Brookings Institution. He was the youngest scholar named Senior Fellow in Brookings’ 101-year history. Prior to that, he was the founding Director of the Project on US Policy Towards the Islamic World, where he was the organizer of the US-Islamic World Forum, a global leaders conference. He has also worked for the Office of the Secretary of Defense, and the Belfer Center for Science and International Affairs at Harvard. Singer received his Ph.D. in Government from Harvard and a BA from the Wilson School of Public and International Affairs at Princeton. 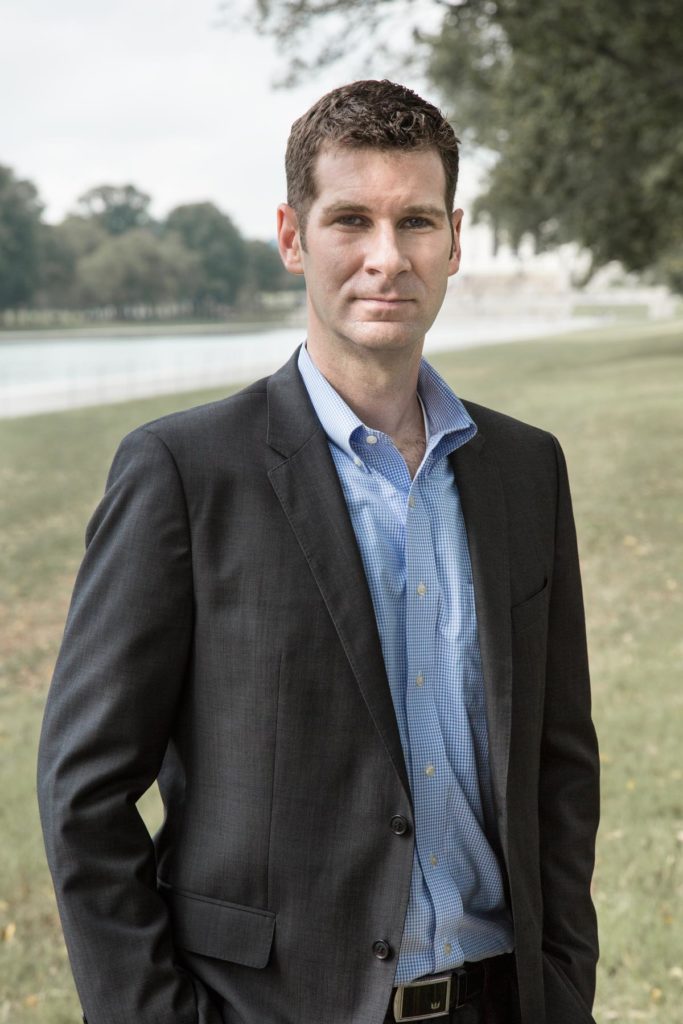 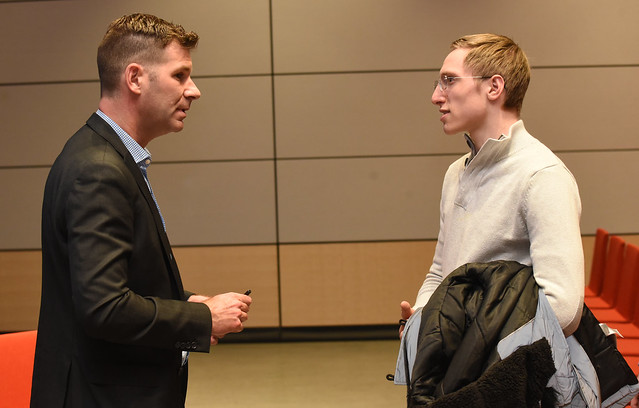