John Mueller - "Has the United States been necessary for 'Pax Americana'? Peace as an independent variable"

Despite some notable setbacks, there has been a substantial increase worldwide in economic development and political freedom since 1945, and major war has been avoided. Credit for this is often given to policies and efforts by the United States. However, the positive developments would likely mostly have happened anyway.

The US did keep South Korea independent, and it may also have helped stabilize Europe and Japan after 1945 (though most of that was done by the locals). But the costly Cold War policy of deterrence was not necessary, and international Communism mostly collapsed because of its own internal inadequacies, not because of containment policy. Gradual agreement that international trade should be more free and open was not an American invention, and the spread of democracy did not require much participation by the US.

For the most part, world order developed not from the machinations of the reigning superpower, but from the peace—or aversion to international war—that was embraced especially by developed countries.

John Mueller is Adjunct Professor of Political Science and Senior Research Scientist at the Mershon Center for International Security Studies. Among his books are Chasing Ghosts: The Policing of Terrorism (with Mark G. Stewart). New York: Oxford University Press, 2016; War, Presidents, and Public Opinion; Retreat From Doomsday: The Obsolescence of Major War; Policy and Opinion in the Gulf War; Astaire Dancing; Quiet Cataclysm: Reflections on the Recent Transformation of World Politics; Capitalism, Democracy, and Ralph’s Pretty Good Grocery; The Remnants of War (awarded the Joseph Lepgold Prize for the best book on international relations in 2004); Overblown: How Politicians and the Terrorism Industry Inflate National Security Threats, and Why We Believe Them; Atomic Obsession: Nuclear Alarmism from Hiroshima to Al-Qaeda; (with Mark Stewart) Terror, Security, and Money: Balancing the Risks, Costs, and Benefits of Homeland Security; (ed.)Terrorism since 9/11: The American Cases;War and Ideas: Selected Essays. He has published articles in such journals as American Political Science Review, International Security, American Journal of Political Science, Foreign Affairs, Political Science Quarterly, International Studies Quarterly, Bulletin of the Atomic Scientists, Reason, National Interest, and New Republic, as well as op-ed pieces in the New York Times, Wall Street Journal, Washington Post, Playboy, and Los Angeles Times. He is a member of the American Academy of Arts and Sciences, has been a John Simon Guggenheim Fellow, and has received the International Studies Association’s Susan Strange Award as well as several teaching awards. 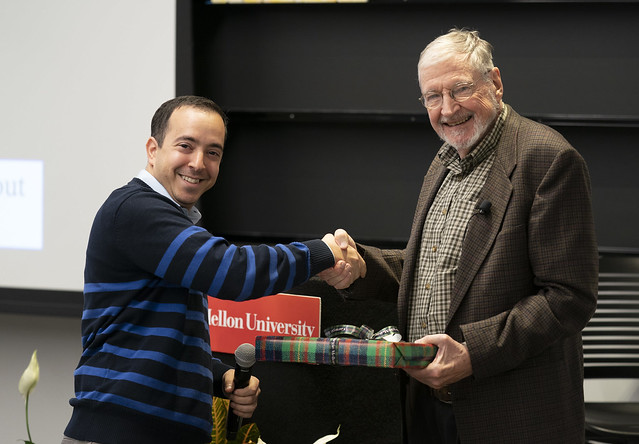