J.M. Berger is the author of Extremism (MIT Press, August 2018). He is a research fellow with VOX-Pol and a postgraduate research student at Swansea University's School of Law, where he studies extremist ideologies.

Berger is co-author with Jessica Stern of ISIS: The State of Terror, and author of Jihad Joe: Americans Who Go to War in the Name of Islam. In addition to writing for The Atlantic and Politico, he has authored and co-authored several groundbreaking studies on social media analysis, including the development of metrics for measuring influence, community detection and detecting the use of manipulative tactics online.
Current title:

In addition to publishing extensively on jihadist terrorism and extremism, Berger has also authored key works on far-right extremism in the United States, including the Patriot Movement, the sovereign citizen movement, and topics related to white nationalism, such as the history of The Turner Diaries, the evolution of Christian Identity, and the impact of white nationalism on the 2016 presidential election. He is an associate fellow with the International Centre for Counter-Terrorism, The Hague, and a non-resident fellow with the Alliance for Securing Democracy. He previously served as an on-air consultant with PBS and as a producer for NPR.

Berger has lectured at Harvard University, Leiden University, the Fletcher School of Law and Diplomacy at Tufts University, American University, Utrecht University and others. He has presented keynote speeches for the Society for Terrorism Research, the VOX-Pol Network of Excellence, and other organizations. 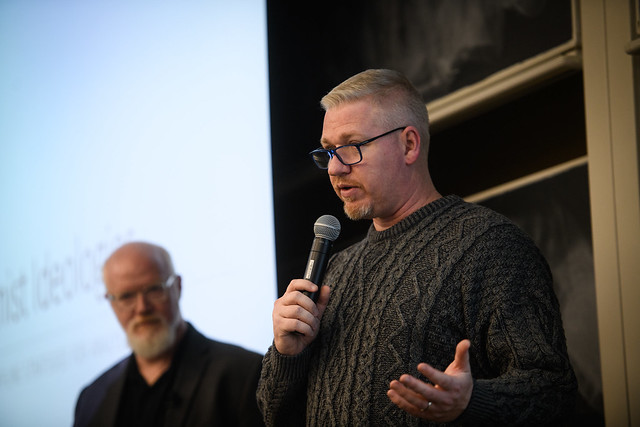