Former Secretary of the Air Force, Debbie Lee James, will discuss current threats to our national security with a particular focus on how the US Air Force works to protect the United States. Ms. James will discuss the impact of Russia and non-state actors.

Ms. James has 30 years of senior homeland and national security experience in the federal government and the private sector. Prior to her current position, Ms. James served as President of Science Applications International Corporation's Technical and Engineering Sector, where she was responsible for 8,700 employees and more than $2 billion in revenue.

For nearly a decade, Ms. James held a variety of positions with SAIC to include Senior Vice President and Director of Homeland Security. From 2000 to 2001, she was Executive Vice President and Chief Operating Officer at Business Executives for National Security, and from 1998 to 2000 she was Vice President of International Operations and Marketing at United Technologies.

During the Clinton Administration, from 1993 to 1998, Ms. James served in the Pentagon as the Assistant Secretary of Defense for Reserve Affairs. In that position, she was the Secretary of Defense’s senior advisor on all matters pertaining to the 1.8 million National Guard and Reserve personnel worldwide. In addition to working extensively with Congress, state governors, the business community, military associations, and international officials on National Guard and Reserve component issues, she oversaw a $10 billion budget and supervised a 100-plus-person staff. Prior to her Senate confirmation in 1993, she served as an assistant to the Assistant Secretary of Defense for Legislative Affairs.

From 1983 to 1993, she worked as a professional staff member on the House Armed Services Committee, where she served as a senior advisor to the Military Personnel and Compensation Subcommittee, the NATO Burden Sharing Panel, and the Chairman’s Member Services team. 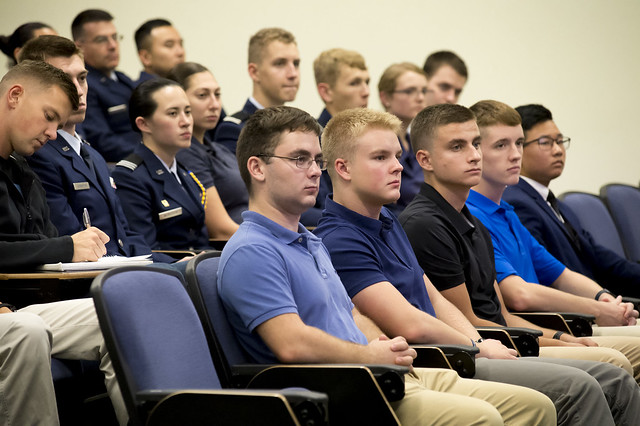