Vaccine Cheat Days Are Adding Up 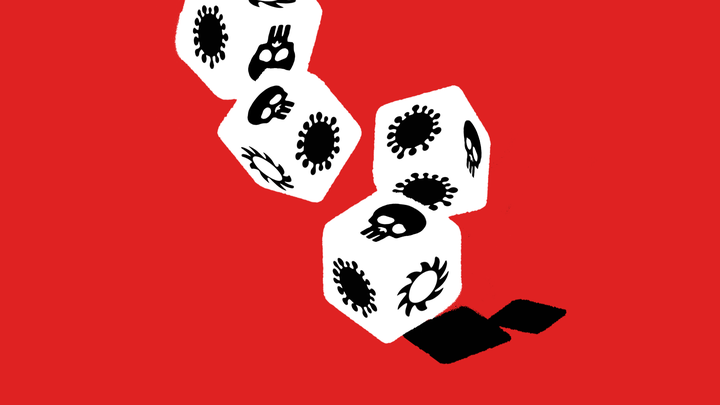 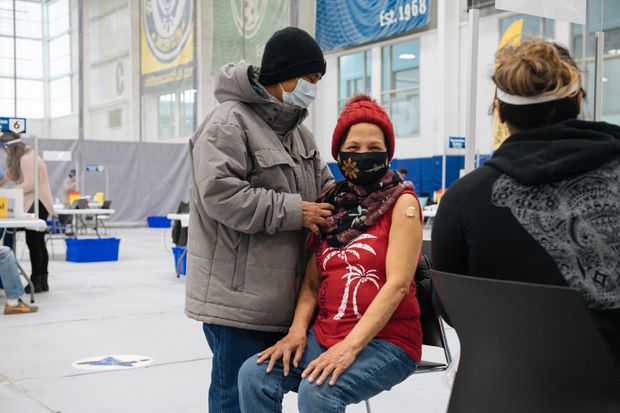 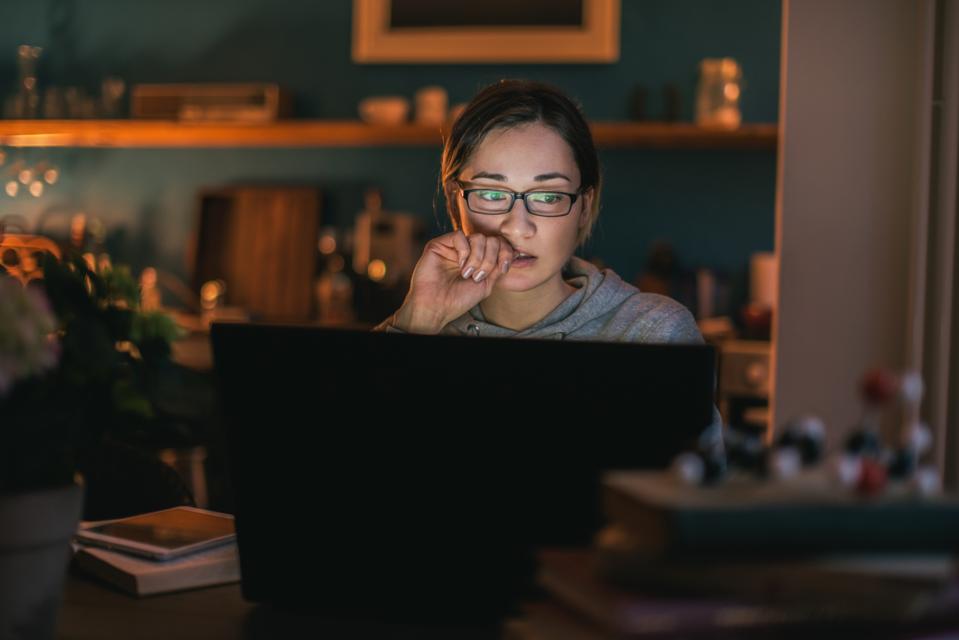 Psychologist Julie Downs, who leads the risk assessment center in Pittsburgh, went in-depth on why the public seems less concerned about getting the virus, then they were previously.

Don’t know any COVID-19 patients who’ve died or been in the hospital? That may explain a lot. 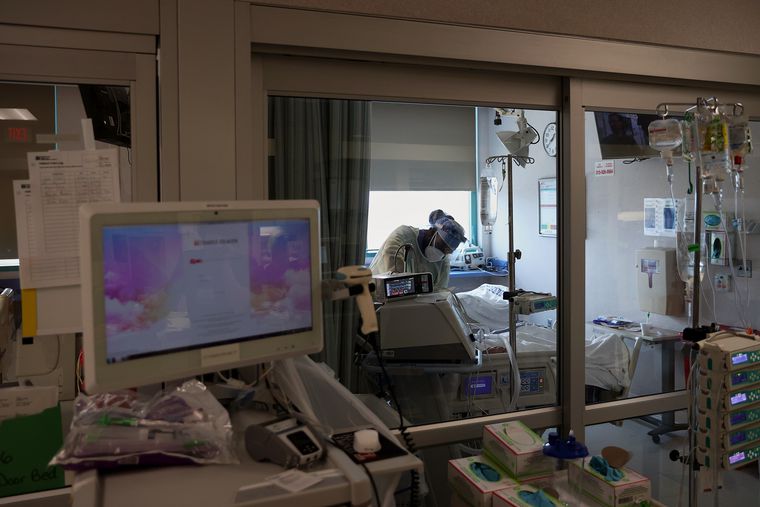 Julie Downs: From Sexual Health to the Sahel

Julie Downs, PhD is an associate professor of psychology in the Social and Decision Sciences department at Carnegie Mellon’s Dietrich College and fits perfectly into the cross-disciplinary culture of the group. Her interests have spanned anthropology to healthcare to economics and her zest for each of them is undeniable. 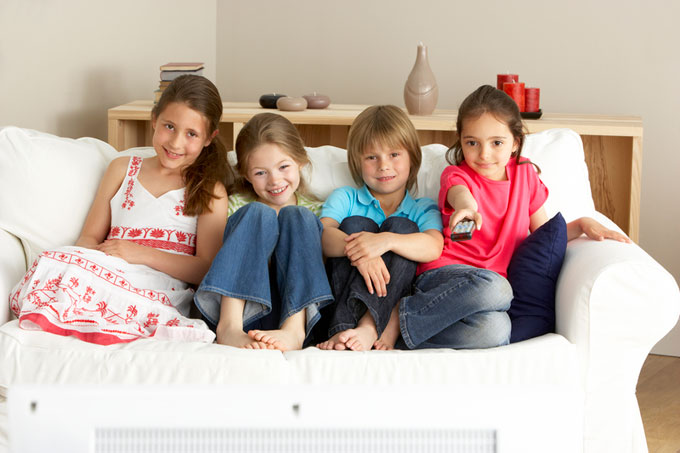 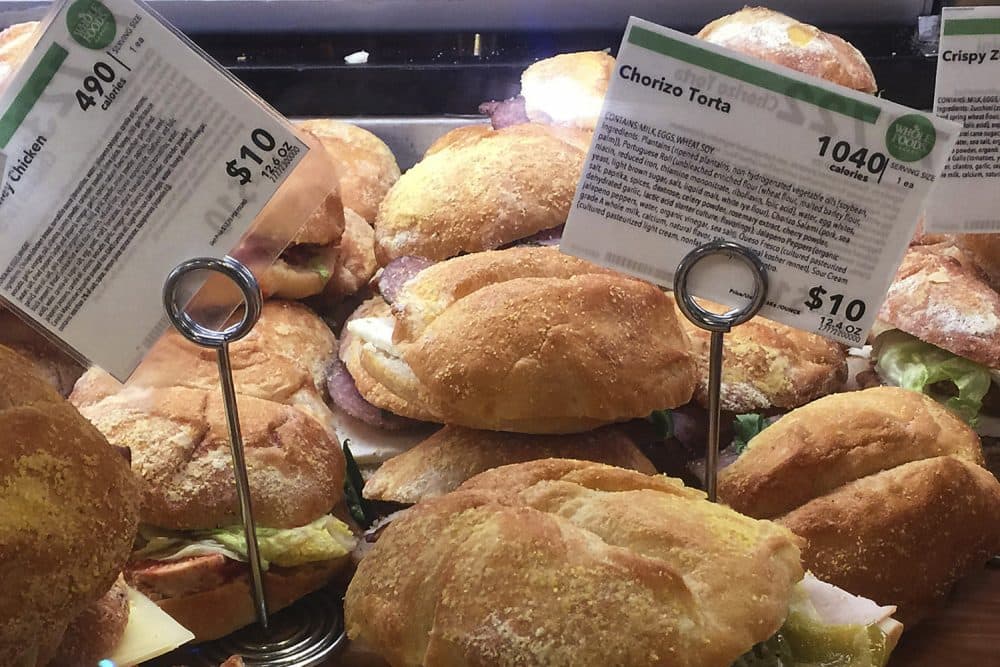 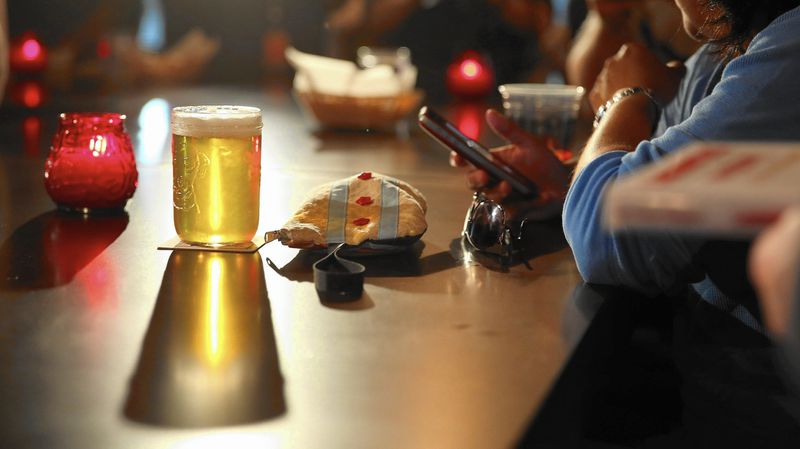 How to Eat Healthier at Restaurant Chains

How traffic-light signals could help fight obesity: Red, amber and green warnings on menus 'slash the number of calories a person consumes by 10%' 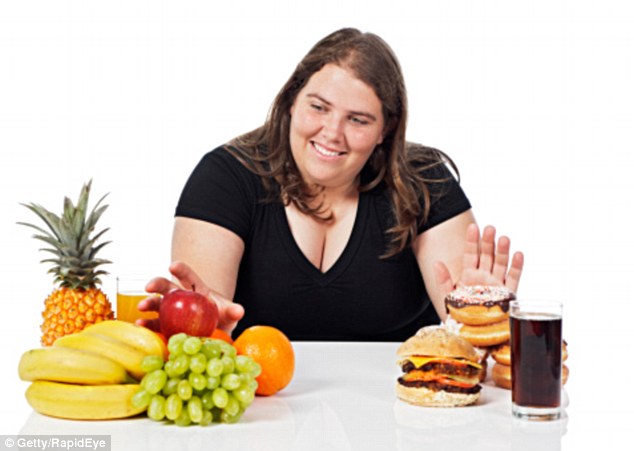 Does This Mean I Can Eat More? New Food Label Questions, Answered

The FDA is proposing the first changes to those little black-and-white food labels in more than 20 years, and they aim to take a more realistic look at what people eat. Calorie Advice on Menus Might Not Help People Eat Better

Making general calorie consumption guidelines available to patrons of restaurants where calorie count labels are already on the menu does not lead to better food choices, new research cautions. 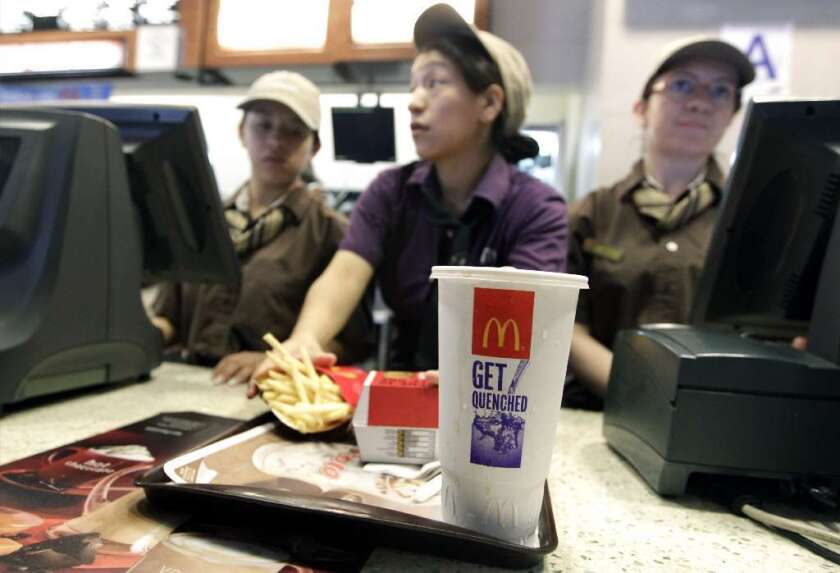 Back in the late 1980s, Julie Downs was having the time of her life-exactly the rich cultural and intellectual experience an exchange student hopes to have. Downs, now a Carnegie Mellon social and decision sciences research professor, was a physical anthropology major from the University of California at Berkeley, spending a year in Nairobi, learning about physical evolution and working with the amazing collections at Kenya's National Museum. She had been fishing around for a big motivator in her life. Archaeology, she was finding, was awfully tempting.

After decades of focus on the upside of cancer screening, public health experts are re-evaluating the wisdom of administering routine cancer screening tests to millions of asymptomatic people.

Eating by the Numbers

BURIED in the nearly 2,000 pages of the health reform bill passed by the House on Saturday is a provision requiring chain restaurants to post calorie counts on their menus. Given the worsening problem of obesity in the United States, and the superiority of disease prevention over treatment, calorie posting seems like a great idea. However, research by us and others suggests that it is unlikely to have much, if any, impact on eating or obesity.

The magnitude of menaces lurking on the Web -- crooks, thieves, predators, worms, scam artists -- are increasingly clever and multiplying, duping computer users by cloaking themselves in seemingly benign disguises.

The Superstar Athlete Is Paid to Take Risks, Right?

TWO paradoxes from the motorcycle crash of Ben Roethlisberger, the Pittsburgh Steelers quarterback who required seven hours of surgery on his face and put the team's 2006 season in jeopardy.

From free love to safe sex

In hindsight, the news reported on June 5, 1981, was the first cold slap of a new reality. The Centers for Disease Control announced that five homosexual men in Los Angeles had been stricken with Pneumocystis carinii, a rare form of pneumonia. Within a month, 26 cases of Kaposi’s sarcoma, another rare disease that was soon to be known as “gay men’s cancer,” were reported in New York and California.

Most sexually active teenage girls know relatively little about sexually transmitted diseases (STDs) until it is too late, according to a paper by Carnegie Mellon University researchers that will be published in the January edition of the Journal of Adolescent Health.

Will we be ready?

In the perennial conflict between germs and humans, the influenza virus has a distinguished roster of battlefield victories. But now, far from America’s shores, a new round of hostilities is brewing. For the first time, scientists and public health officials are preparing to fight back.

As the angry lady with the stroller grabbed the last $7 DVD player away from you at the Best Buy on Thanksgiving weekend, did you, perhaps, take a moment to reflect that such frantic shopping is hardly a new phenomenon?