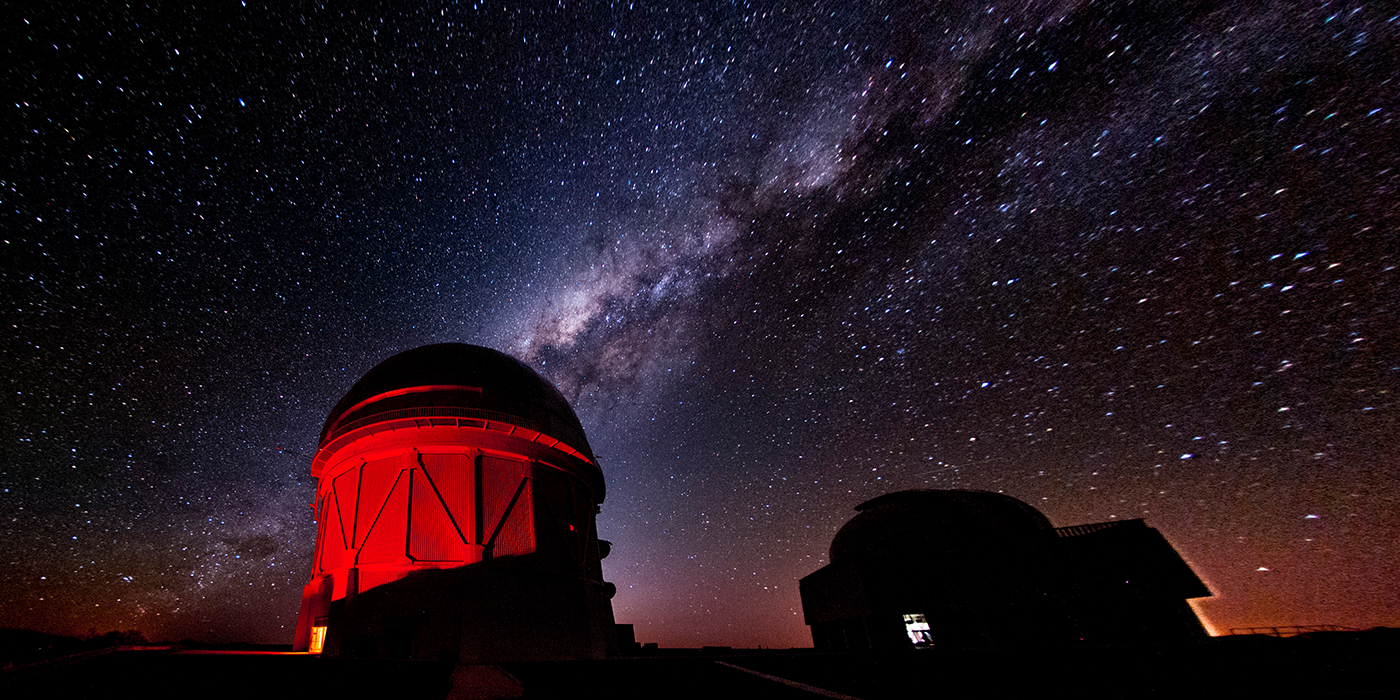 After scanning in depth about a quarter of the southern skies for six years and cataloging hundreds of millions of distant galaxies, the Dark Energy Survey (DES) will finish taking data tomorrow, on Jan. 9.

Scott Dodelson, professor and head of the Physics Department, serves as co-chair of the DES Science Committee. The Science Committee oversees the science extracted from the large dataset. In six years, DES will have generated 50 terabytes of data.

Dodelson said that while one phase of the experiment is over, there is much left to do. "There are 12 working groups and hundreds of scientists working around the clock to try to understand what the data are telling us about the universe,” he said.

The next milestone is expected later this year when the key cosmological analyses of the first 3 years of data will be released.